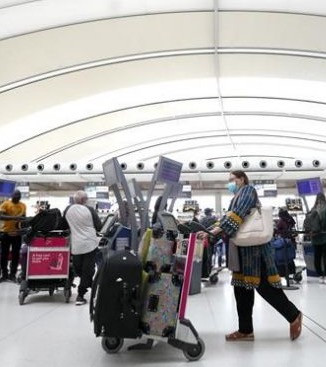 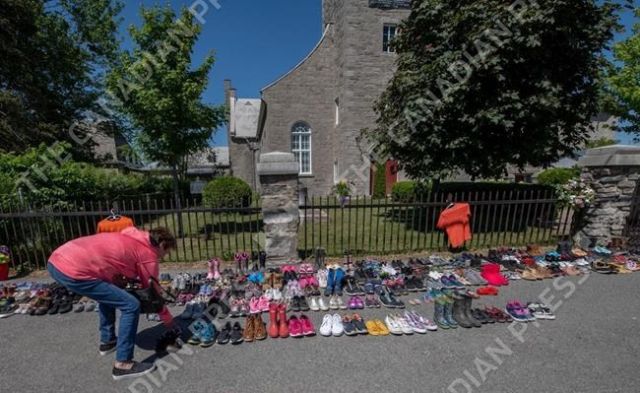 The remains of a priest alleged to have sexually abused children have been exhumed and removed from the Mohawk community of Kahnawake.

The Mohawk Council of Kahnawake, which governs the community south of Montreal, says the remains of Rev. Léon Lajoie, who died in 1999, were exhumed Wednesday.

Last summer, several members of the community alleged that they were abused by Lajoie and called for his remains to be removed to start a healing process.

Members of the community in March voted 233 to 195 in favour of the exhumation.

An investigation by the Jesuits found no evidence of abuse by Lajoie, though it found evidence of a "serious sexual assault at St. Francis-Xavier Mission," the church where Lajoie was buried, but the probe concluded the assault was committed by someone else.