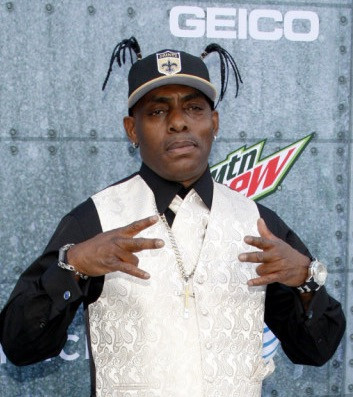 Had to turn down Top Gun 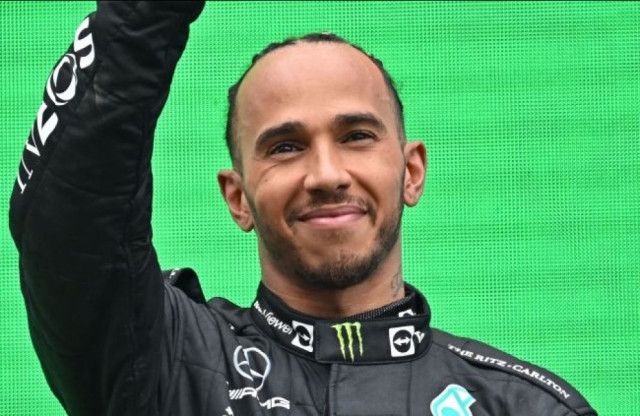 Lewis Hamilton has revealed he was forced to turn down a role in ‘Top Gun: Maverick’ – in one of the most “upsetting” phone calls of his life.

The 37-year-old racing driver had asked Tom Cruise, 60, for a part when a sequel to the 1986 blockbuster was first announced.

Seven-time Formula One world champion Lewis said he dreamed of becoming a fighter pilot after seeing Top Gun as a child and wanted a role in the follow up – even if was playing a “cleaner in the back.”

He told Vanity Fair: “Basically I’m a friend of Tom. One of the nicest people you’ll ever meet.

When the role on offer turned out to be meatier than Lewis had hoped, he realised filming would clash with the Formula One season, so had to choose racing for Mercedes.

He added he knew filming with Tom, who plays Captain Pete ‘Maverick’ Mitchell in the sequel, would take up too much of his time and he would have struggled to fit it in as he is a “perfectionist” when it comes to his sport.

He said the conversation with Tom and director Joseph Kosinski to turn down the role was “the most upsetting call that I think I’ve ever had.”

Lewis is now set to work behind the scenes on a new Formula One film, as he has been named executive producer on an untitled film that will be directed by Kosinski and Brad Pitt. 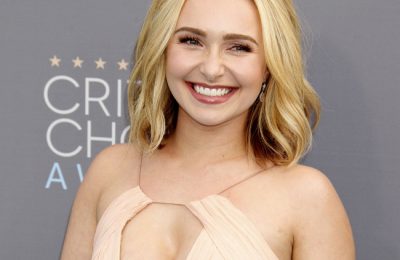 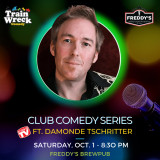