Cyberbullying not dealt with 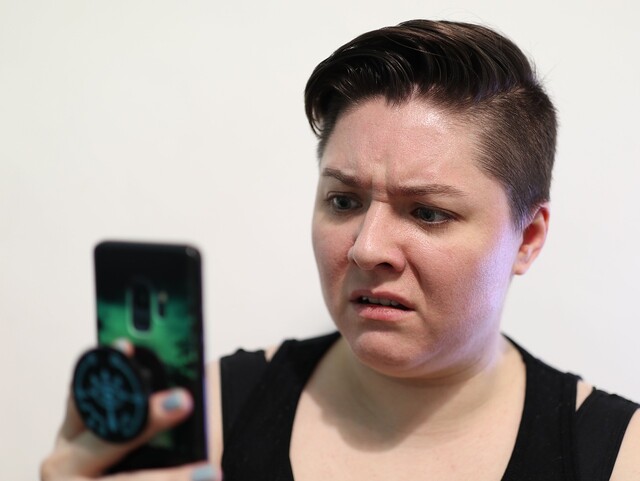 Canadian children being cyberbullied and their parents are not seeking help, despite cyberbullying rates being on par with the global average.

Internationally, 63 per cent of children have experienced cyberbullying, according to a survey by computer security software company McAfee. In Canada, this number only lowers by three per cent.

Despite over half of Canadian children surveyed experiencing cyberbullying, only 21 per cent of these children said they have sought help. Other than Japan, this was the lowest figure reported of the countries surveyed.

“While more than half of parents [globally] are talking to their children about different forms of cyberbullying, there is still vastly more that needs to be done to understand the growing threat of online safety for children,” Gagan Singh, executive vice-president of McAfee, said in a press release.

The survey determining this was completed by McAfee in July, and included 11,687 parents and their children — aged 10 to 18 — from 10 different countries.

Globally, name calling was found to be the most prevalent form of cyberbullying. Exclusion from group chats and the spreading of false rumours followed closely behind as the second and third most common forms, both in Canada and internationally.

Gone are the days when a shove on the playground was the most common form of bullying. Now, social media reigns as the place where most attacks take place.

About three quarters of Canadian children said they have deleted a social media account to avoid cyberbullying.

Internationally, Meta platforms, such as Facebook and Instagram, were consistently ranked as the most dangerous places for cyberbullying, according to the survey.

Lack of prevention by parents

Canadian parents consistently ranked below the global average in terms of taking an active hand to keep their children safe online.

The survey found Canadian parents are among the least likely to actively protect their children from cyberbullying. The global average of 85 per cent of parents taking action is seven per cent higher than the Canadian average — the second lowest overall.

Device monitoring, speaking with school officials, therapy and changing schools are all actions that Canadian parents reported being at least four per cent less likely to take than the global average.

Using dialogue to remedy a situation is the only action that Canadian parents lined up with the global average on.

This method of conversation, according to STOMP Out Bullying founder Ross Ellis, is among the most important when it comes to online protection.

“Kids need to feel comfortable online and only with the help, communication and guidance of their parents can kids feel safe,” Ellis said in a statement.

“It’s not a one-and-done conversation. Parents must maintain open communications on a regular basis in order to keep kids safe.”

Luckily, talking it out seems to come somewhat naturally to Canadian children who, according to the survey, are among the least likely to hide cyberbullying from their parents.

However, when it comes to talking about cyberbullying with their friends, only half of Canadian children reported doing so — 12 per cent below the global average.

To lower these numbers globally and within Canada, Ellis says parents must keep up with their children when it comes to tech knowledge and take age limits on social media platforms more seriously.

“Most social media sites require children to be age 13 and older to use these sites,” Ellis said. “Kids under 13 are not mature enough to handle the online hatred, physical danger and predator events that occur online.”

Ellis added many kids on these sites who are younger than 13 were signed up by their parents.

“In today’s world, parents must be more tech savvy than their children,” he says.