Ottawa woman who went missing in 1980 had been living outside Canada, recently died

Missing woman was in U.S. 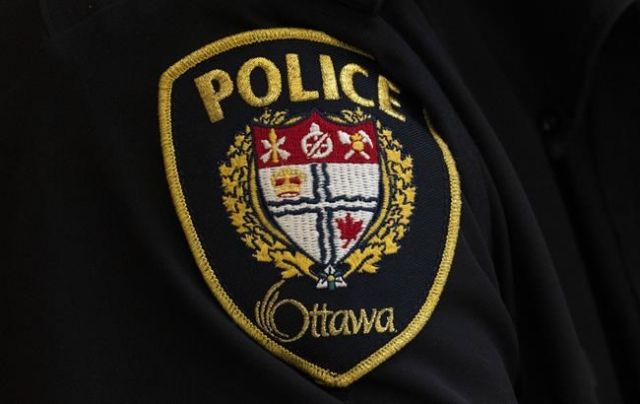 Photo: The Canadian Press
A close-up of an Ottawa Police officer’s badge is seen on Thursday, April 28, 2022 in Ottawa. A four-decade-old missing persons case has been resolved more than a year after the woman's family made a renewed plea for information.THE CANADIAN PRESS/Adrian Wyld

A four-decade-old missing persons case has been resolved more than a year after the woman's family made a renewed plea for information.

Dale Nancy Wyman told some family members she was thinking of leaving her Ottawa-area home before she disappeared in July 1980.

Ottawa police say the 22-year-old was last seen taking a taxi to a bus station, and that she told the taxi driver she didn't know where she was going.

Although there were reports that Wyman was in Alberta and Toronto in the early 1990s, no one in her family heard from her for more than 42 years.

Police released age-progressed sketches of what Wyman might look like in May 2021, and someone came forward to report that she had been living outside Canada all this time and recently died.

Wyman's family never gave up on finding her, and her sister Brenda Larche released a video last year asking for help to find peace and closure.