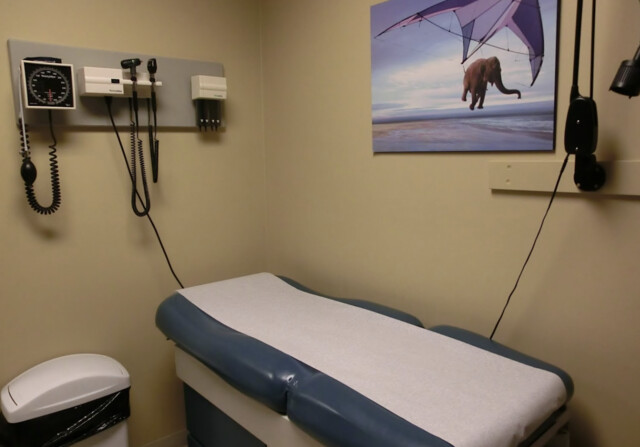 One of Vernon's two walk-in medical clinics is having to temporarily close its doors due to a lack of doctors.

The Primacy North Okanagan Medical Clinic on Anderson way, inside the Real Canadian Superstore, will close on Friday and not reopen until Aug. 22.

"We have been so limited with doctors available to work at the clinics and can't seem to attract any new ones," Rogers said Wednesday.

The clinic is working on reduced hours of 9 a.m. to 1 p.m. today and Thursday leading up to the closure.

"We need to start making some noise to keep these places open," said Rogers. "Especially with so many people without a family doctor."

She says in her 16 years at the clinic "there have always been doctors willing to come and do shifts, but a lot of those doctors were already retired from their family practices and are now fully retired."

Rogers says other factors affecting the clinic include doctors having huge practices of their own due to the low number of physicians in town, and not enough new physicians entering the field to meet patient needs.

"They're busy with their own practices, and when doctors take holidays, which they are entitled to, that leaves us in the position we have to close," she said.

Rogers says new doctors are choosing to work in hospitals and are being heavily recruited by health authorities, leaving a gap in service.

"I hope it's a wake-up call for the powers that be," she said.

"This will impact hugely on our community."

This comes as Vernon just lost one doctor with the drowning of Dr. Michael Mthandazo in the Thompson River in Kamloops on July 30.

And five more doctors are believed to be planning their retirements by the end of the year.

Vernon's other walk-in is at the Sterling Centre on 25th Avenue. There is also the Vernon Urgent and Primary Care Centre on 28th Avenue.