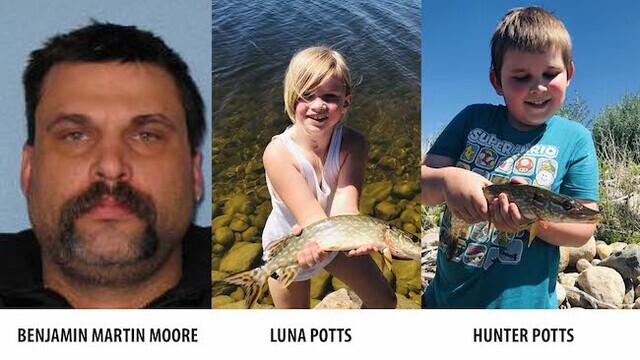 The children at the centre of a Saskatchewan Amber Alert have been found safe.

The Turner County Sheriff's Office in South Dakota says the children and a suspect have been found and the Amber Alert has been cancelled.

RCMP Chief Supt. Tyler Bates said police were concerned for the well-being of the children, believed to be with their mother and 50-year-old Benjamin Martin Moore.

Bates said Moore has a history of sexual offences against children and was previously convicted of sexual interference with a minor.

He was being investigated by social services when he left with the children and their mother.