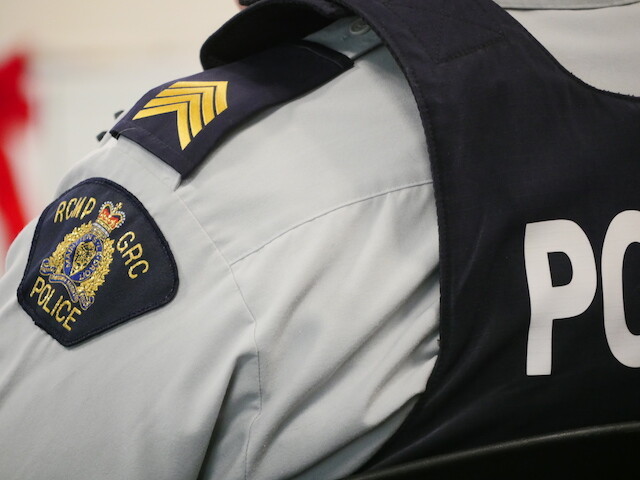 A Kelowna woman spent the night in cells over the weekend in the Kootenays.

In a news release titled “who sent the cardboard mounties?,” the Trail RCMP said they were called about a complaint of a shirtless, shoeless woman causing a disturbance in the Pend O’Rielle area, near Trail, on August 6 at 3:32 p.m.

When officers arrived, she told them that she believed they were made of cardboard. Mounties decided to take her into police custody to sober up.

RCMP provided the woman with a shirt, but she declined a pair of shoes offered to her.

The 34-year-old Kelowna woman was released from cells once sober.

“I assumed she realized upon her release that her situation, and the officers, were very real,” said Sgt. Mike Wicentowich.