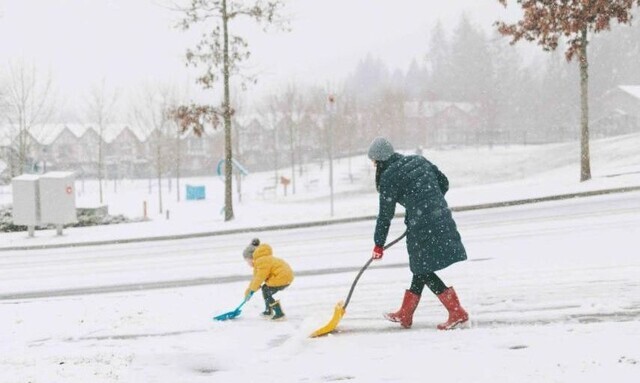 Load the skis into the car and buckle up for a brisk B.C. winter this year.

The Farmers' Almanac just released its winter forecast for British Columbia and according to its predictions, it’ll be a mixed, but average, bag of precipitation.

Here are some of the key dates to watch:

According to the Farmers' Almanac, January will continue to be chilly with a mix of snow and rain. In February, it predicts a pattern of stormy and clear skies that will consume most of the month.

If you’re a skier, you’re in luck. Farmers' Almanac editor Peter Geiger said it will be a good year for this coveted winter sport due to lots of snow expected in the mountain ranges as early as October.

“It’ll be kind of brisk, more on the colder side,” Geiger said. “So we think that for skiing it should be a very good year.”

To prepare, Geiger recommends British Columbians start getting ready for the winter weather in early November.

“If I was ready for winter by middle of November, I'd be ready for [the snow],” he said.

“I think it’ll be a pretty decent winter actually for [B.C.].”