Cheslock is described as a 48-year-old Caucasian male, 6’0” tall and 181 lbs. He has brown hair and blue eyes. 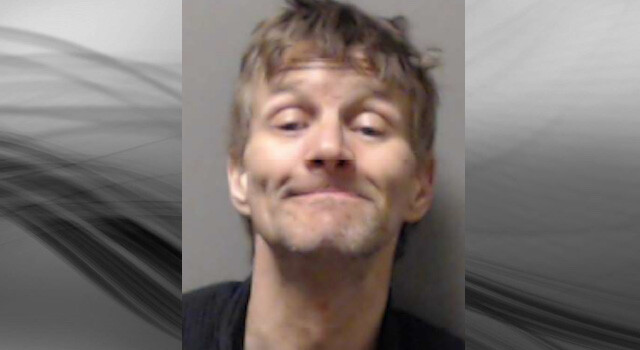