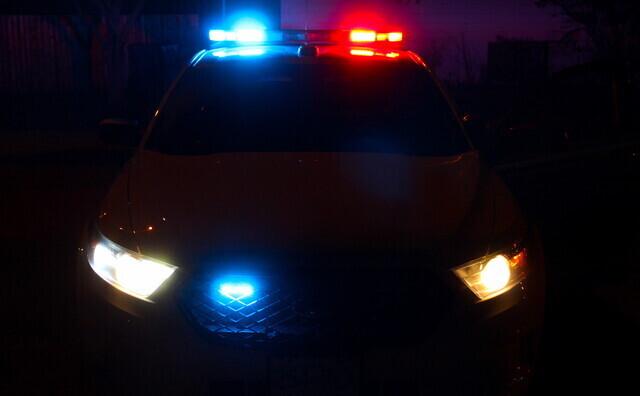 Police say the car was first spotted at about 3 p.m. and then again in a different area just after 4 p.m.

They say they knew based on recent information that the vehicle had been involved in a recent violent crime in another jurisdiction and authorized a police pursuit.

The service says the vehicle being pursued lost control and crashed.

Officers say no civilians or civilian cars were involved in the collision.

The female passenger of the vehicle died at the scene, while the male driver was taken to hospital but later died of his injuries.

The Independent Investigations Office of BC has asserted jurisdiction and police are asking anyone who was in the area at the time of the incident or who may have dashcam video or information to contact them.

This report by The Canadian Press was first published Aug. 7, 2022.