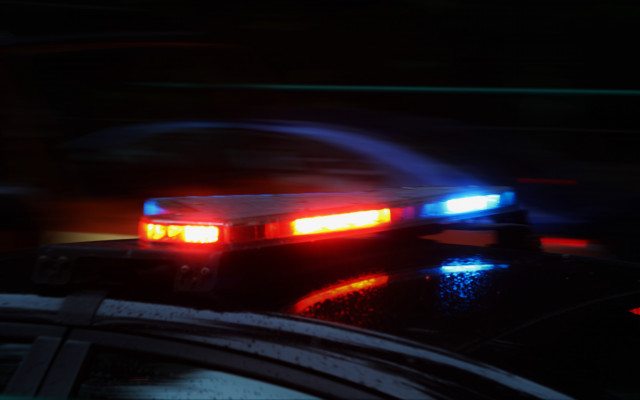 VPD was called to the rooming house at Granville and Smithe streets around 10:00 p.m. after a man set his suite on fire. He then allegedly attacked and stabbed four other people inside the building.

Responding officers were confronted by the armed suspect when they arrived at the scene and he was shot and wounded.
The man was arrested and taken to hospital for treatment of serious but non-life-threatening injuries.

The VPD Major Crimes Section and the Independent Investigations Office of B.C. are investigating the incident.

Police have released a few details after an incident last night that sent multiple people to the hospital.

Sometime around 10 p.m. on Aug. 6 police were on the scene on Granville Street's entertainment district near The Roxy (932 Granville St.).

At this time, all the Vancouver Police Department have said about the incident is "multiple people are in hospital with serious injuries, including an armed suspect who was shot by #VPD officers in the 900 block of Granville Street late last evening," via a tweet.

They note there is no risk to public safety at this time. Details including how many people were injured or what the suspect was armed with have not been released.

On the Roxy's social media accounts they note the business was closed last night.

"Due to an incident that occurred at a neighbouring business the Roxy will be closed tonight," they explain in a Tweet around 11:30 p.m., Aug. 6.

"None of our staff nor our patrons were involved in the incident and all are safe. The Incident did not occur inside the Roxy," they go on to say.

In other posts overnight, a chaotic scene is shown with several police cars along with other emergency vehicles on Granville Street amongst people as the popular destination for nightclubs and late-night partiers fills with crowds.

Vancouver Is Awesome has reached out to the Vancouver police for more information and will up date this story when more is available.

Some footage of the major Vancouver police incident in Downtown Saturday night which was allegedly an altercation involving guns.

There was a massive police presence along with a a large amount of firefighters as well as ambulances.#BCPoli #VanPoli #CdnPoli #Vancouver #Canada pic.twitter.com/MF35L6RCKS— Rakesh Dutt (@RakeshNDutt) August 7, 2022

Big incident down on #GranvilleStreet right now. Lots of @VancouverPD on scene including ERT. Passersby talking about shots fired? I did see one injured man taken away in an ambulance. Whatever happened seems to be over. pic.twitter.com/TYVZZy9ZN3— Aaron Chapman (@TheAaronChapman) August 7, 2022