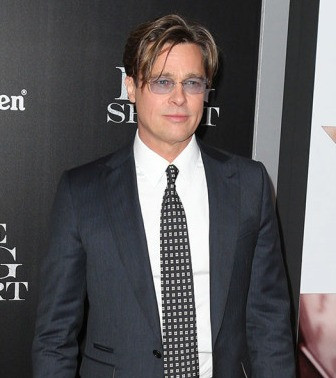 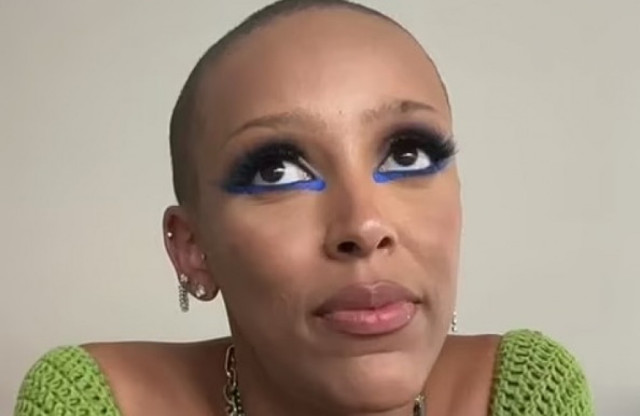 Doja Cat shaved her head because doesn't like having hair.

The 26-year-old singer revealed she is "obsesesd" with her new look and has no plans to grow her hair out.

"I never liked having hair. I cannot tell you one time, since the beginning of my life, that I've ever been like, 'This is cool'. I just do not like to have hair."

Doja Cat also admitted that she felt "so f****** exhausted when working out [and wearing wigs], which were sliding and peeling off my head."

She explained: "I would be working out, but I couldn't focus because I was more concerned about how I looked. Or how my hair was doing, and how to keep it adhered to my scalp."

And she wishes she had taken the plunge to shave her head years ago.

Meanwhile, Noah Schnapp recently revealed that he had issued an apology to Doja Cat after he shared their private messages.

The 'Stranger Things' star told how he said sorry to the rapper after he posted a screenshot of their DMs, in which she asked him to set her up with his co-star Joseph Quinn, on TikTok, but she was "totally OK with it" after their conversation.

He told Variety: "Yeah, I mean, look, I’m super unserious on social media and pretty goofy, so I posted that not thinking too much of it, but obviously it hurt her feelings.

"So, as I should, I said sorry and she was totally OK with it, and was like, 'I’m sorry how I reacted.'

"It was all good. I love her. I’m like the biggest fan of her music, and I told her that. I was like, you’re literally my role model. It’s all good.

"People make such a big deal out of everything when it’s on the internet, but, like, in reality, it’s like a two-minute thing."

It comes after Doja branded the 17-year-old actor - who plays Will Byers in the Netflix show - a "weasel" in a foul-mouthed rant after he shared their DMs.

She posted on Instagram: "I'm just gonna say something right now, about the whole f*****g Noah Schnapp thing. I think that ... to be fair, let’s try to be chill about it. Like Noah is a kid, but, I don’t even know how old he is, but he can’t be over – like there’s no way he’s over 21.

"Like you’re supposed do that so that you know you’re not supposed to do that in the future. I did my share of f**k ups so that I don’t f**k up again.

"But the fact that Noah did that, like went and posted a private conversation between me and him is so unbelievably socially unaware and whack. That’s like borderline snake s**t, that’s like weasel s**t."