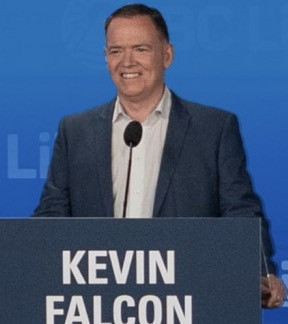 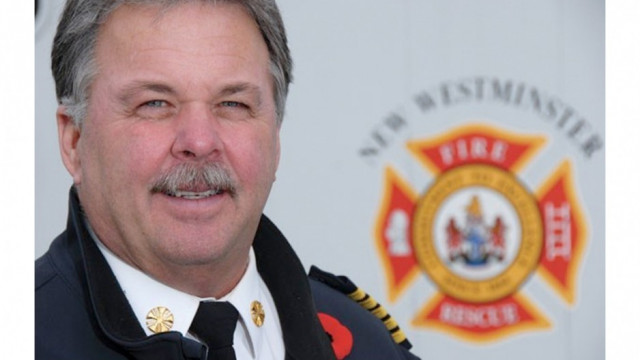 The City of New Westminster’s highest-paid employee in 2021 didn’t work the final two months of the year.

Tim Armstrong retired suddenly in October 2021 as the New Westminster Fire and Rescue Services chief with less than a week’s notice. New Westminster’s statement of financial information for 2021 shows that he received $324,081 and charged $4,725 in expenses.

The official story, as New Westminster city hall tells it, is that the 12-year department head notified city manager Lisa Spitale on Oct. 22, 2021, that he would retire on Oct. 28. There was no public announcement, only carefully worded internal memos distributed by Spitale and Armstrong.

City hall’s freedom of information office is refusing to disclose all emails between Spitale and Armstrong for the last month and a half of his employment; it has also refused to show Armstrong’s payroll data. That has prompted a reporter’s appeal to the Office of the Information and Privacy Commissioner.

The statement of financial information also includes a special note signed by Eva Yip, the acting director of human resources and IT, stating: “There was one severance agreement made between the Corporation of the City of New Westminster and a non-unionized employee during the 2021 fiscal year representing a total of 13 months of compensation.”

Neither Spitale nor Mayor Jonathan Cote responded for comment, but city hall did not deny that the note relates to Armstrong’s severance.

“The city considers details of severance and retirement packages personal and privileged information, and we do not discuss personnel issues publicly,” said Blair Fryer, New Westminster’s economic development and communications manager, in a prepared statement.

Armstrong departed just three days before one of the busiest nights of the year, Halloween. His parting memo generally thanked staff and said it was “time for a change” after 40 years in the fire service and public safety. There was no explanation for the short, six-day gap between his notice and retirement.

Interim fire chief Curtis Bremner was introduced at a Nov. 1, 2021, council budget workshop without fanfare and without mention of his predecessor. Bremner later retired, and Erin Williams became the new acting chief. Bremner was paid $187,603 in 2021, and Williams was paid $167,320.

In early 2020, the Justice Institute of B.C. awarded Armstrong an honorary doctor of laws degree. Armstrong joined Vancouver Fire and Rescue Services at age 21 and rose through the ranks over 28 years to become deputy chief. He became New Westminster’s fire chief in 2009 and served as the New Westminster’s director of emergency management.

He also trained firefighters in the U.S. and Taiwan.