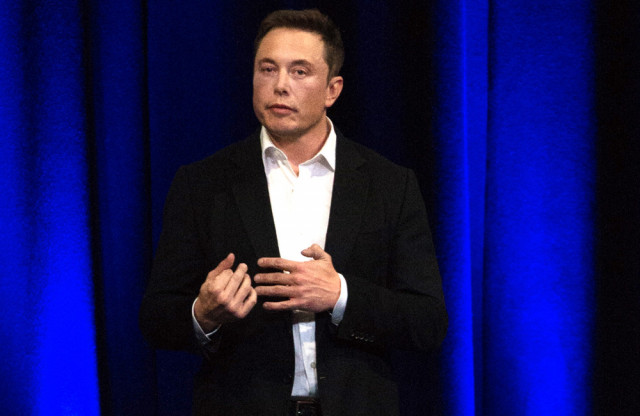 According to court documents obtained by Business Insider, The Tesla boss and Neuralink co-founder and his 36-year-old colleague at his neurotechnology firm welcomed the tots into the world just weeks before Musk and his on-off partner Grimes welcomed their second together via surrogate.

The pair filed a petition to a Texas court requesting the twins “have their father’s last name” and part of their mother’s last name in their middle name in April.

And the following month the request was approved.

He also has Griffin, 18, and Damian, Saxon and Kai, all 16, with first wife Justine Wilson.

And just recently, the pair's 18-year-old daughter legally changed her name to cut all ties with her father and to reflect her new gender identity.

She now identifies as a trans woman, and she filed the request at the Los Angeles County Superior Court in Santa Monica back in April.

The petition read: “I no longer live with or wish to be related to my biological father in any way, shape or form."

Although her father has insisted he "absolutely supports" transgender people, he struggles with preferred pronouns.

In 2020, he tweeted: “I absolutely support trans, but all these pronouns are an aesthetic nightmare."

He'd also caused outrage when he posted that "pronouns suck", with many branding the tweet transphobic.

Elon is yet to comment on his daughter's name change or his secret twins.