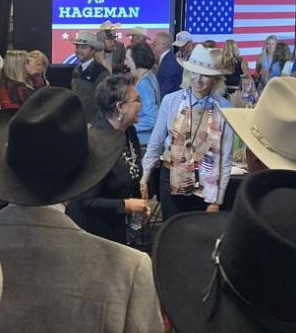 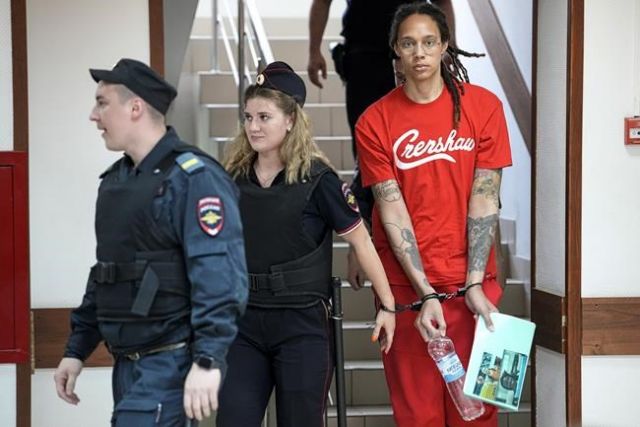 The reports quoted Griner as pleading guilty to the charges at Thursday’s court hearing. They said that speaking through an interpreter, Griner said she had acted unintentionally because she was packing in haste.

Griner was detained in February at Moscow’s Sheremetyevo Airport after vape canisters with cannabis oil allegedly were found in her luggage. She faces up to 10 years in prison if convicted of large-scale transportation of drugs.

Griner’s trial began last week amid a growing chorus of calls for Washington to do more to secure her freedom nearly five months after her arrest.

Russian Deputy Foreign Minister Sergei Ryabkov warned Thursday that “attempts by the American side to make noise in public ... don’t help the practical settlement of issues.”

The White House said President Joe Biden called Griner’s wife on Wednesday to assure her that he’s doing all he can to obtain the athlete’s release, as soon as possible. They spoke after Biden read a letter from Griner in which she said she feared she’d never return home.

Washington hasn’t made public its strategy in the case and the United States may have little leverage with Moscow because of strong animosity due to Russia’s military actions in Ukraine. The State Department has designated Griner as wrongfully detained, moving her case under the supervision of its special presidential envoy for hostage affairs, effectively the government’s chief hostage negotiator.

Asked about the possibility of Griner being swapped for a Russian jailed in the U.S., Ryabkov, the senior Russian diplomat, noted that until her trial is over “there are no formal or procedural reasons to talk about any further steps.”

He warned that U.S. criticism, including a description of Griner as wrongfully detained and dismissive comments about the Russian judicial system, “makes it difficult to engage in detailed discussion of any possible exchanges.”

“The persistence with which the U.S. administration ... describes those who were handed prison sentences for serious criminal articles and those who are awaiting the end of investigation and court verdicts as ‘wrongfully detained’ reflects Washington’s refusal to have a sober view of the outside world,” Ryabkov snapped.