'Hooks are in:' Father says daughter was manipulated online before disappearance

'Hooks are in,' says father 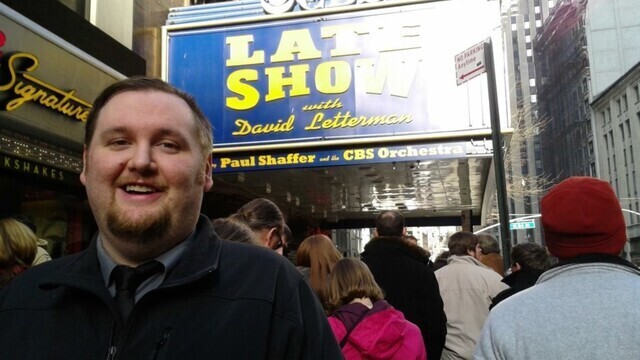 An Edmonton man says his daughter was fun-loving and kind but started to change as the 13-year-old got caught up in psychological games with an older man online.

Noah Madrano, 40, was arrested by FBI agents in Oregon a week after the girl was reported missing. He is charged with rape, sexual abuse and kidnapping and is to appear again in Oregon City court July 12.

“Your kids are safer playing in the park than they are playing on the internet,” the girl's father said in an interview Wednesday.

The Canadian Press is not identifying the man or his daughter.

The father said his family has child controls on all their electronics and had talked about internet safety. They also monitored the girl’s tablet.

His daughter's personality started shifting about a year ago, he said, and she became even more isolated just before she disappeared. In recent weeks, he had spoken with her about how different her online persona was compared to how she acted in person.

He thought maybe it was teen angst. Maybe his daughter was trying to figure herself out and this was just a phase.

Little did he know, the father said, that a stranger in another country was part of the problem.

The father said he isn’t sure how their communication began. But they had conversations on multiple popular social media platforms.

The man gained a bit of trust with his daughter, the father said. “Then his hooks are in.”

The father alleges the man broke down his daughter’s spirit and self-worth, then used manipulation to isolate her from friends and family and her social network.

When his daughter’s self-esteem was crushed, the man welcomed her into his world, the father said. The man told her he loved her and accepted her.

The girl was last seen arriving at her junior high school but she didn't show up for class. She was reported missing June 24. Police said it is believed the suspect travelled to Edmonton, but it's not clear how the girl crossed the U.S. border.

The father said at first the family thought she was at a friend’s house. But it quickly became clear something serious had happened. The family was terrified, the father said.

The girl was missing for more than a week before she was found Saturday in Oregon.

When the father was reunited with his daughter, they hugged and cried, he said. But the ordeal isn’t over.

Everything is stressful, he said. Going to see a doctor means rehashing all the awful things that happened to her. There are also interviews with police and future court dates.

Experts say the cross-border kidnapping case is rare, but there has been an alarming increase in reports of children being lured online.

The Canadian Centre for Child Protection, which runs the national tip line for reporting online child sexual abuse, said there has been a 120 per cent increase in reports of online child luring over the last six months.

“What I’ve realized is there is no regulation, no control of the internet whatsoever,” the father said.

Experts say one in three internet users in the world is a child — one in five in Canada. Many countries are pressuring social media companies to ensure platforms are safe for young people.

The father said his family saw how great social media can be when they were looking for the teen. But it’s clear, he added, that there’s also a sinister and dangerous side to the internet.

“I feel that social media and internet companies, they owe it to the world,” he said.

“This is making people extremely unsafe and we need to do something.”