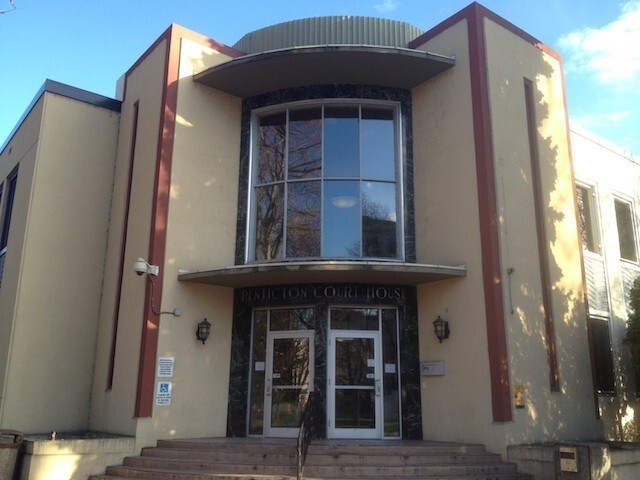 A former Penticton resident has pleaded guilty to an assault that took place while he lived in the city.

He pleaded guilty to a single count of assault related to an incident while he was in a relationship with the female victim.

That relationship, lasted from approximately "2018 or 2019 until 2020," the court heard, in an agreed statement of facts.

Cole had an argument with his then partner, during which time he grabbed her wrists, placed his feet on to her chest, then pulled hard on her wrists while pushing his feet further into her chest.

The victim received injuries to her chest and wrists. Her parents picked her up and took her away the next morning.

Cole's lawyers requested a pre-sentence report, with a specific ask for recommendations for a sentence focused on rehabilitation.

Two other related charges, sexual assault and uttering threats to cause death or bodily harm, were stayed.

Cole will be formally sentenced after the report is completed.