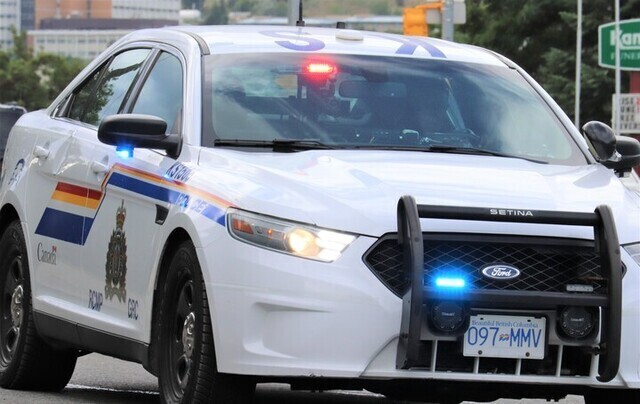 RCMP confirm three people died in a tragic collision on the Trans-Canada Highway near Sorrento, Tuesday.

Sgt. Barry Kennedy of the Chase RCMP says a 51-year-old Sorrento man, heading eastbound in a sedan, and a 60- and 67-year-old husband and wife from Blind Bay, travelling westbound in an SUV, were killed in the crash.

“Initial indications from witnesses (are) the eastbound vehicle crossed the double solid line and collided head on with the westbound vehicle,” Kennedy says.

Staff Sgt. Janelle Shoihet with the BC RCMP said in a press release police arrived to find paramedics had already determined the occupants of both vehicles had died at the scene.

A collision re-constructionist from the BC Highway Patrol was called to assist in the investigation, which closed the highway for several hours.

The collision happened about 1 p.m. on the 400 block of the highway.

“Our thoughts are with all those who have been impacted by this terrible tragedy,” Kennedy said.

The accident remains under investigation, and Kennedy says it is too early to say if drugs or alcohol were a factor. 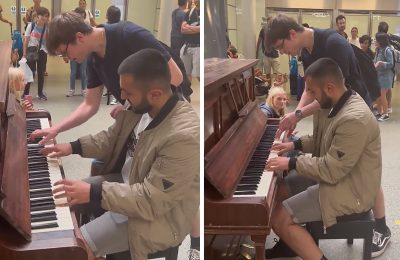