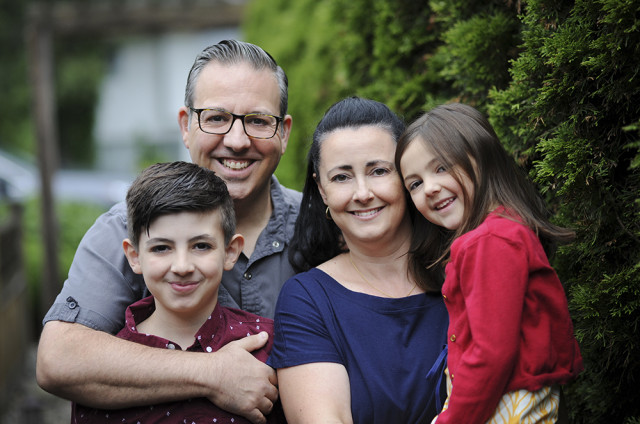 Being asked why you can’t afford a life-saving medication is a conversation no parent wants to have with their child.

Oliver Narciso, a 10-year-old boy from North Vancouver, is living with cystic fibrosis. A newly approved drug could drastically improve his daily quality of life and stave off permanent damage to his lungs.

But he’s currently too young to qualify for coverage. Out-of-pocket, the medication would cost his family around $306,000 per year.

Cystic fibrosis results from a defective gene that causes mucus to be thick and sticky, becoming a medium for chronic infections while the immune system ends up damaging the lungs.

Trikafta is a multi-drug treatment that goes throughout the body, effectively fixing the defective gene. Without it, Oliver undergoes onerous regimens including various supplements and daily physiotherapy to treat a host of symptoms. Trikafta treats everything at once.

Last fall, coverage for Canadians 12 and older rolled out across the country, generating cheers from the CF community. In April, Health Canada approved the drug for kids age six to 11. But coverage decisions happen at the provincial level, and BC PharmaCare is notoriously slow at rubber-stamping meds for rare conditions.

It’s terrifying, says mother Miriana Narciso, because they don’t know if that lung function will ever return.

“As parents, we have to watch our child's health and lung [function] deteriorate,” she said. “We really need the government to fund this for every kid in B.C. and across Canada. Everybody needs to have access to this life-saving medication.”

Because there’s been so much discussion about it, Oliver has asked his parents why he can’t go on Trikafta, and if CF can kill him. In response, his parents have had to explain that they need government help to pay for the treatment – one that could add years to his life.

And there’s an urgency to get it as soon as possible, as lung function doesn’t return like it does in other damaged organs.

A CF patient catching a cold often lands in hospital because of an acute flare up of respiratory symptoms, explained Dr. John Wallenburg, chief scientific officer at Cystic Fibrosis Canada.

“They're in there two weeks minimum, often four weeks or longer, on intravenous antibiotics to try and treat the exacerbation,” he said. “More than half of them will not recover their lung function.”

Once the Canadian Drug Expert Committee posts its final recommendation for pediatric use, expected in July, the province’s own drug benefit council will carry out its review.

Provided a positive recommendation, the Health Ministry expects to complete its review by the end of August.

Battered from the emotional toll the disease has taken on her son and family, Narciso said getting the drug will feel like winning the lottery.

“The day that we get that box in our hand and he takes his first pill, I can just tell you right now – it's going to be a good day,” she said.