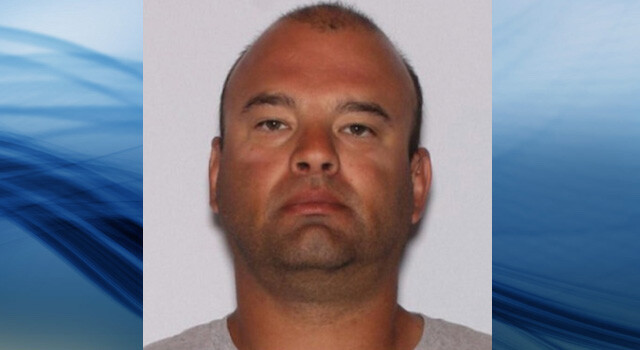 On July 9, 2017, police were notified that Krietz was missing.

He was going to Prince George on a shopping trip and possibly to stay a few days in the city. He was driving his 2001 Chevrolet Cavalier, which was later found abandoned on Aug. 3, 2017.

Krietz was supposed to return to work the following Monday, but no one has seen or heard from him since.

He had moved from Manitoba to Fraser Lake shortly before he disappeared and did not know many people, other than family.