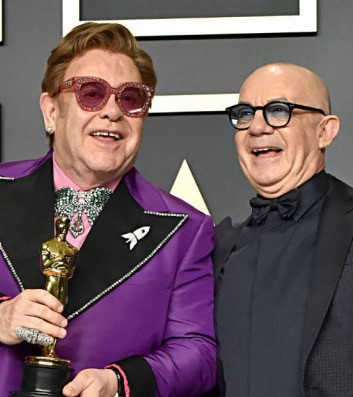 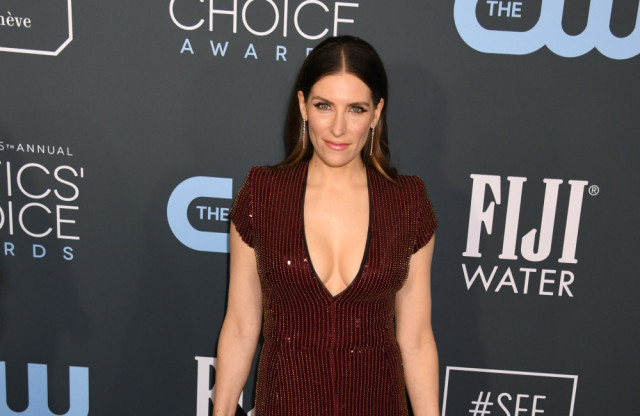 Sarah Levy has welcomed her first child with Graham Outerbridge.

The 35-year-old actress - who is best known for her role as Twyla Sands in the hit sitcom 'Schitt's Creek' - has been married to producer Graham, 39, since October 2021 and took to social media on Tuesday to reveal that the pair had welcomed a son named James Eugene Outerbridge.

Alongside a picture of her hand next to the newborn's feet, she wrote on Instagram: "He decided to make an early entrance but we are so glad sweet James Eugene Outerbridge is in the world."

It was not confirmed but it would appear that Sarah - who is the daughter of 'American Pie' actor and her 'Schitt's Creek co-star Eugene Levy and his wife Deborah - had chosen the middle name as a tribute to her famous dad.

Back in May, Sarah announced the happy news by sharing a photo of her growing bump on Instagram.

At the time, she wrote: "We'll take all the salt vinegar chips and the hottest hot sauce you have, thx!"

Sarah and Graham - who have been together since 2018 tied the knot at the Sunset Tower Hotel in West Hollywood, Los Angeles.

Graham previously gushed over Sarah in an emotional social media post, insisting she is the "most talented and graceful" person he has ever met in his life.

He wrote: "Words can’t describe how proud I am of this wonderful woman. She’s the most talented and graceful person I’ve met, and I’m luckier than I could ever imagine! I love you @sarahplevy ! Twyla was such a gift!"