BC inflation heats up 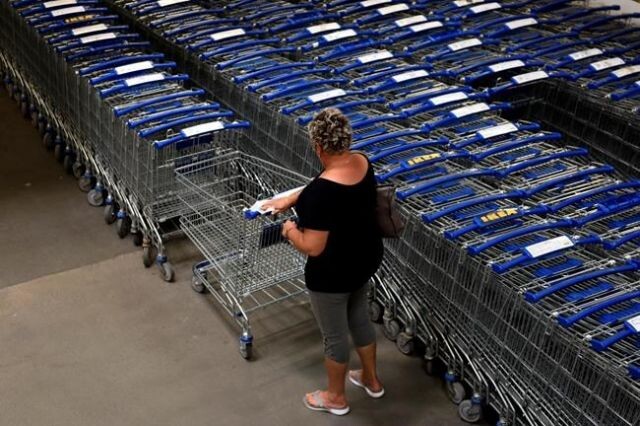 Like the rest of the country, consumer price inflation in B.C. soared in May with year-over-year growth in the consumer price index reaching 8.1 per cent compared with 6.7 per cent in April as prices accelerated.

Following a 1.3 per cent CPI increase from April, B.C.’s 12-month inflation leapfrogged the national figure for the first time since December 2020 and was the highest among Canada’s four largest provinces. Inflation was consistent across the province with both Metro Vancouver and Victoria at 8.2 per cent.

Households are experiencing a broad reduction in purchasing power with already elevated inflation amplified by global supply chain woes, the war in Ukraine and strong domestic demand. Motorists absorbed a 9.9 per cent increase in gasoline prices from April. This increase lifts the year-over-year growth to 42 per cent, compared with 32.8 per cent in April.

Natural gas prices rose 18 per cent and other fuel oils were up 59 per cent, year over year. Food prices continued to track higher with store-bought prices up 8.6 per cent powered by sharply higher meat, produce and bakery aisles prices.

Shelter costs rose 8.4 per cent year over year, which was consistent with April’s 8.2 per cent pace as slowing housing prices dampened ownership costs and rent growth steadied. That said, with mortgage interest costs on the rise and stronger rent increase due to population growth and constraints to home ownership affordability, upward pressure will likely continue.

In other goods and services, prices remained sharply higher than a year ago for furniture, reflecting supply chain challenges, as well as travel accommodations as the normalization of the pandemic has triggered revenge spending on holidays and services.

The latest figures underscore the monstrous inflation challenge for households, particularly lower-income groups without a savings buffer. Wage growth has not kept pace with higher prices meaning severe pressure on any savings. Rising oil prices through much of June and higher interest rates mean that these pressures are unlikely to abate immediately, although easing inflation is anticipated partway through the second half of the year as monetary policy works to cool the economy and improved supply chains dampen prices.

Tourist visits in B.C. climbed for a third consecutive month in April as visits increased sharply following Omicron fears and relaxed entry restrictions. Visits in April moved up 43.5 per cent month to month (m/m) to 341,769 adding to the 15.8 per cent boost in March.

One-day visits posted stronger growth (up 93 per cent) compared with overnight visits (up 34 per cent). American tourists accounted for 77 per cent of all tourists coming into B.C. Short leisure trips and business travel likely drove the increase. B.C. has regained 74 per cent of its pre-pandemic tourism from February 2020.

There is a strong desire by many to travel to B.C. to visit family, for business purposes and for general holiday making. This is especially true now that many festivals and activities have returned to regions across B.C. after a nearly two-and-a-half-year absence.

What could begin to weigh on tourism numbers is the high cost of fuel and the general higher cost of living due to inflation. Both factors may take a larger bite out of the wallets of potential tourists.