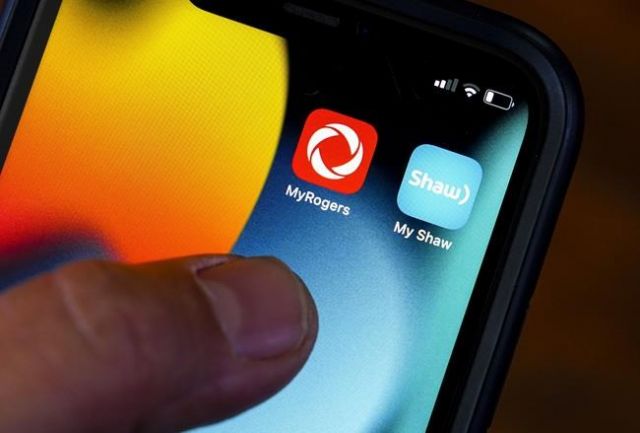 The companies met with the competition watchdog on Monday and Tuesday as part of a mediation process.

The regulator has been trying to block the merger, arguing that it would result in less choice for Canadians and lead to higher bills for consumers.

Rogers and Shaw say the review process of their deal will continue as previously disclosed, adding that they are open to continuing talks with the regulator at any time.

The companies say they intend to continue to work to highlight the benefits of their merger, including the proposed sale of Freedom Wireless to Quebecor Inc.

The Rogers-Shaw transaction already has approval from shareholders and the Canadian Radio-television and Telecommunications Commission, but remains subject to review by the Competition Bureau and the Minister of Innovation, Science and Economic Development.