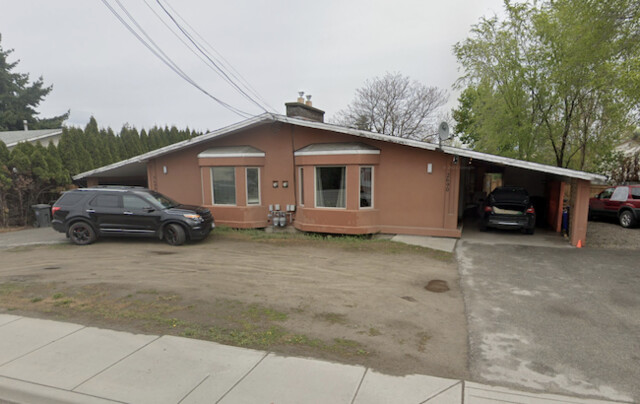 Kelowna RCMP say they responded to a third-hand report of an agitated man waving a rifle around in a residence in the 2600 block of Springfield Road Tuesday night.

“Front line officers responded, and immediately closed down the area due to the potential threat to the public,” says Sgt. Kevin Duggan, RCMP spokesperson.

“The occupants of the house exited peacefully. A search warrant was executed at the residence, and multiple firearms were seized,” says Sgt. Duggan.

A resident of Springfield Road whose home was across the street as police swarmed the Kelowna neighbourhood Tuesday night says he heard a flash-bang grenade go off and shouts as officers made an arrest.

Bill McGowan says he and his son and their tenant were all home when police flooded the 2600 block about 11:30 p.m.

His wife had just got off work and was unable to return home until after 6:30 this morning as police had the area cordoned off and officers had their guns drawn.

When he noticed the commotion, McGowan left his home to see what was going on and was ordered back inside. Despite his wife being only a few hundred yards away, she wasn't allowed inside the police perimeter.

"There was a bunch of shouting ... 'put your hands behind your back' ... as police arrested one guy," says McGowan.

The emergency response team had shields and rifles, he says, and when the flash-bang grenade went off, they all went down in the basement with their pets.

The police drama went down at a duplex across the street McGowan says has been a "notorious drug house."

"Cops and ambulances are there all the time," he said Wednesday afternoon.

He's concerned that area residents weren't given more advice to take shelter as "we were right in the line of sight of what could have been a lot of gunfire."

Kelowna RCMP have yet to issue any statement on the incident.

Police in tactical gear swarmed the area of Springfield and Creekside roads in Kelowna overnight.

Several residents reported a heavy police presence from about midnight into the early hours of this morning.

Police apparently had roads blocked off and were not letting anyone in or out.

Some residents report they could not return to their homes and had to find alternative accommodation for the night.

It's believed police were focused on a vacant home in the area, although no details have been shared by police thus far.

Castanet has reached out to the RCMP for more information.

Readers report seeing dozens of police vehicles in the area and officers from the emergency response team dressed in military-style fatigues.

The RCMP's tactical response vehicle was also on the scene, and an ambulance was stationed nearby.

Castanet will update this story as more information becomes available. 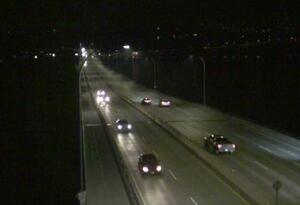