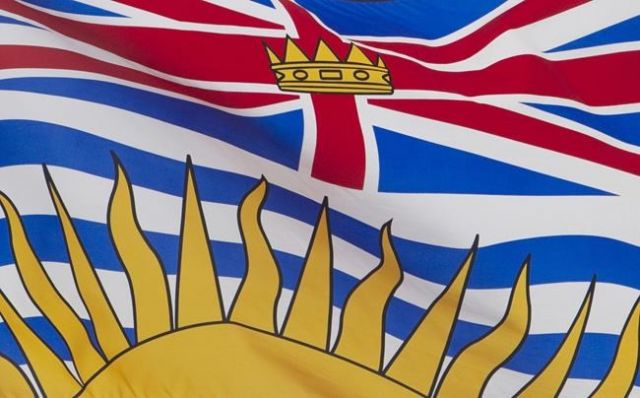 The British Columbia government says it is offering public service workers a new three-year contract with wage increases amounting to almost 11 per cent and a signing bonus of up to $2,500, but the union says it's planning job action.

The government's Public Service Agency says it is working to achieve a fair and reasonable settlement with the 33,000-member B.C. General Employees' Union, but contract talks have broken off and the union says it's making strike plans.

Bobbi Sadler, deputy minister for the agency, says in a statement to union members that with potential job action in the future, she wants to share the employer's wage offer directly with them.

An earlier BCGEU statement says initial discussions were positive, but the government refused to counter the union's latest wage proposal and talks hit an impasse.

Union president Stephanie Smith says a cost-of-living clause and wage protection from inflation are key demands for members of the public service bargaining unit, but the government's offer amounts to a wage cut.

The union statement says the BCGEU is now planning strategic, targeted job action and preparing final essential services with the assistance of the Labour Relations Board.

More than 180 collective agreements covering nearly 400,000 workers must be renewed in B.C. this year.

"Under this offer, the average BCGEU employee would receive wage increases of up to 10.99 per cent over the three-year term of the collective agreement," Sadler's statement says.