Lawsuit filed against City of Quesnel over vaccine mandate 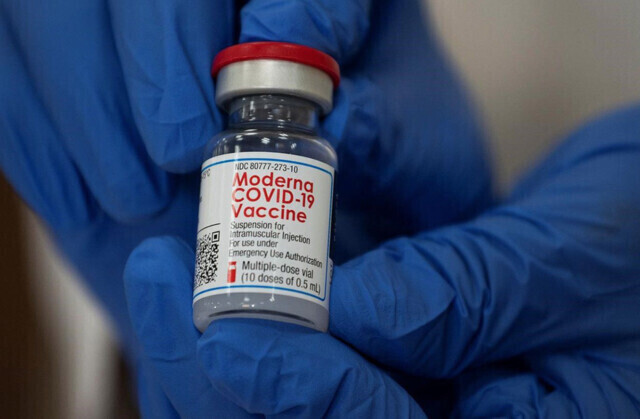 A group of former City of Quesnel employees who lost their jobs for refusing to get vaccinated against COVID-19 are taking the municipality to court.

In a notice of civil claim, the nine plaintiffs say they oppose submitting to an "unwanted medical procedure" that "involves the injection of Experimental Vaccines that are ineffective at preventing infection and transmission and carry severe risks, up to and including the risk of death; and overrides their right to exercise their right to informed consent in matters of medical risk-taking."

According to the claim, the municipality's city manager, Byron Johnson, issued a policy on Nov. 5, 2021 requiring all employees, volunteers and contractors show proof they were fully vaccinated by Jan. 3, 2022 and those who failed to do so would be put on four weeks leave without pay.

Those who still refused and did not receive an accommodation under the Human Rights Code within that time frame would in turn be terminated and likely would not qualify for Employment Insurance benefits, Johnson further warned.

They go on to question the need to get vaccines, saying the risk of severe illness and death from the disease is entirely dependent on a person's age, sex and health status and that, according to the B.C. Centre for Disease Control, the median age of death from or with COVID-19 in the province is 82 years.

"Vast segments of society are at extremely low risk, with healthy young and middle-aged people at a statistical zero-risk of death," they say in the claim.

Conversely, they cast doubt on the effectiveness of the vaccines and on their safety, saying Health Canada has not put them through the same stringent scientific approval process as previous vaccines and medications.

"Due to their infancy, these novel therapeutics could cause side effects that are unknown - and unknowable - at this time. No one can be certain about the long-term effects of a vaccine that has not been in long-term existence and has not been studied over a span of years," they say.

They go on to claim the mRNA shots "cause terrible adverse effects that are often worse than the coronavirus infection, especially for young, healthy recipients."

Before implementing the mandate, they say the City refused to meet with their union to development an adjustment plan and noted a Labour Relations Board decision in which the arbitrator chastised an employer for failing to "engage in a process of cooperative consultation" prior to implementing a mandatory vaccine policy.

Each of the plaintiffs are seeking damages adding up to $2 million, half for alleged violation of their rights pursuant to the Workers Compensation Act, the Occupational Health and Safety Regulation, the Criminal Code, the Charter of Rights and Freedoms and half for punitive and exemplary damages and aggravated damages for mental distress.

They are also seeking several declarations including one that, pursuant to the Workers Compensation Act, the City "created an unsafe work environment by mandating experimental products linked to serious adverse events, including myocarditis, heart attacks, and death, potentially jeopardizing the lives of its employees."

The claim was filed in B.C. Supreme Court in Prince George on June 22. None of the allegations have yet been tested in court and the defendants, which include the provincial government as well as the City and the city manager, have not yet filed responses to the claim.