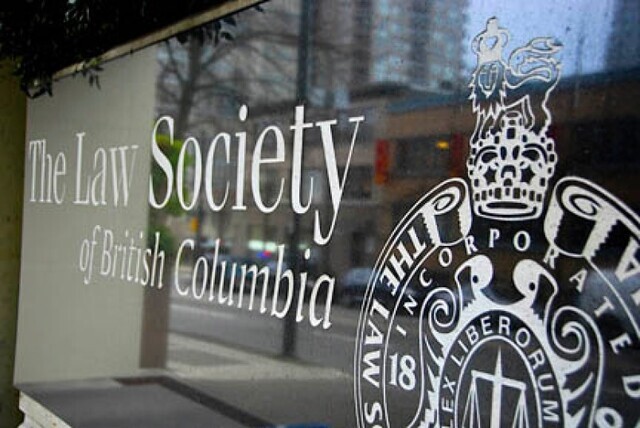 A B.C. lawyer has received a second disbarment after multiple findings of professional misconduct, including improperly billing a mentally ill client and using those fees to settle debts and, in one instance, take his entire office on holiday to Las Vegas.

Peter Darren Steven Hart “exploited a vulnerable client for his own benefit,” according to a Law Society of BC hearing panel decision issued June 29.

Hart’s client was said to be destitute and under psychiatric care but certain to receive a multimillion-dollar divorce settlement in 2013.

Hart "took on a vulnerable client that he knew was struggling with mental health problems and knowingly acted contrary to the client’s instructions and without instructions," the panel stated.

Hart, the panel said, “provided an abysmal quality of service, failed to act with honesty and candour and pressured his client into entering into an unfair and unethical contingency fee agreement entitling him to 20 per cent of any settlement” — which eventually resulted in approximately $1.13 million in fees.

At issue was how the fees were disbursed.

Despite the client’s spouse having assets of over $15 million, the settlement was estimated to be $5.1 million: the client got $1.5 million in cash and the rest was held in RRSPs and stock options. Hart was to be paid as the money was disbursed but contentiously took all his fees upfront.

And despite being ordered by the Supreme Court in 2018 to repay over a million dollars to the client, because the fee arrangement was deemed unfair, Hart has only repaid $18,167, the panel noted. (The judge ordered the fees set at $125,000.)

“In this case, despite being ordered to repay fees in 2018 [Hart] has repaid less than two per cent of the money owed. Further, there are no mitigating factors. Throughout the hearing, the respondent repeatedly attempted to justify his unethical and, in the panel’s view, indefensible behaviour,” stated the panel of Bruce LeRose QC, Geoffrey MacDonald and Mark Rushton.

“The client’s poor financial circumstances and the ongoing legal proceedings have negatively impacted her mental health and recovery,” the panel noted.

Hart, who had practiced law since 1994, did not attend, make submissions, nor provide any materials at the disciplinary action phase of the hearing. Hart’s professional record includes misappropriation of trust funds and the improper withdrawal of over half a million dollars of client money — for which he was disbarred for on July 20, 2021.

The society proceeded against Hart again to denounce the misconduct.

“This misconduct must be definitively denounced and deterred. The only possible sanction for misconduct this egregious is disbarment. Other lawyers have been disbarred for far less,” stated the panel.