BCSPCA puts out call for your best wildlife photos 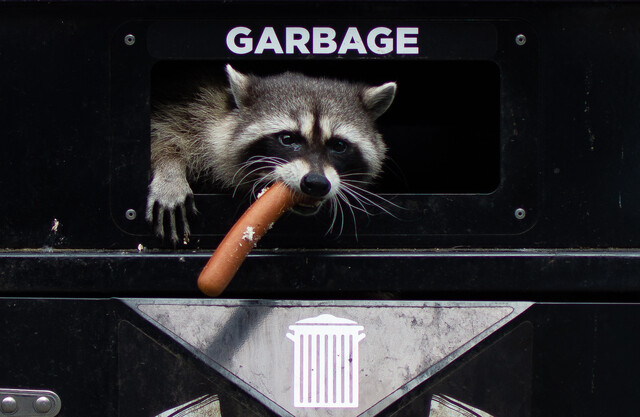 Calling all wildlife photographers in B.C.

The BC SPCA wants your wildlife photos as they hold the 14th annual Wildlife-in-Focus photography contest.

“Wildlife-in-Focus is a celebration of the incredible diversity of wild animals who live in B.C.,” says BC SPCA wild animal welfare specialist Erin Ryan. “Last year we received more than 1,000 entries featuring our province’s most beautiful and fascinating wild animals.”

Amateur photographers 14 years and older are encouraged to submit their most awe-inspiring images of hummingbirds, bears, bees or any other animals that you can capture with your lens.

Entries are being accepted until July 26 and photographers can enter as many times as they like for free.

Previous contest entries have been featured in the BC SPCA’s Animal Sense and Bark! magazines, BC SPCA educational materials, local newspapers, websites, and social media.

There are two categories, wild settings and backyard habitats, prizes will be awarded for the top three photos, as determined by the judges.

Last year, Wildlife-In-Focus raised more than $34,000 for supplies to support the rehabilitation of more than 3,000 wild animals at BC SPCA’s Wild ARC.

All photos of wildlife entered must be taken within B.C. and submitted digitally. “Wildlife” includes free-living birds, mammals, amphibians, reptiles, fish and insects, but not exotic, feral or domestic animals, or wildlife in zoos, aquariums or rehabilitation facilities. 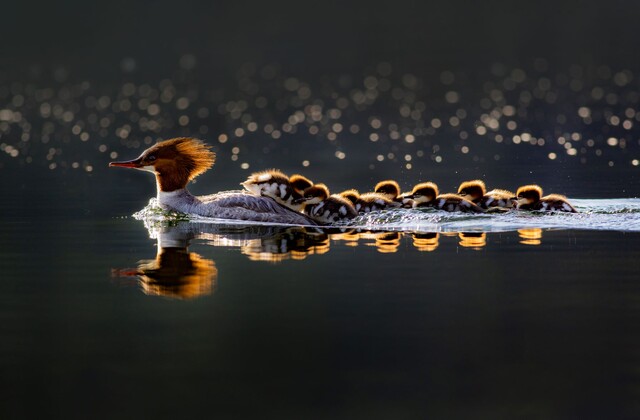