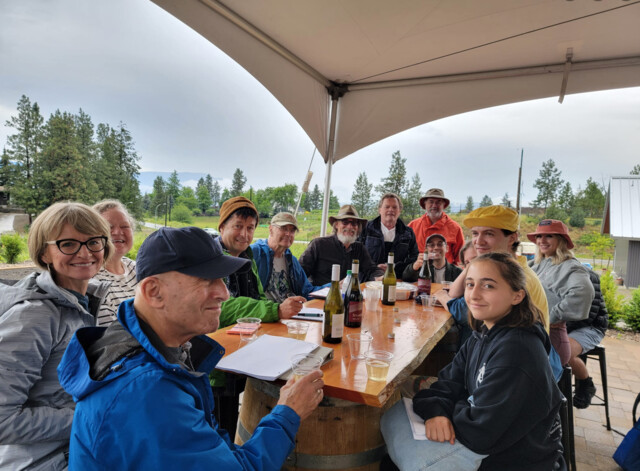 Shakespeare Kelowna is ready to bring the Merry Wives of Windsor to the outdoor stage at Spearhead Winery after a two year pandemic hiatus.

The opening performance of the bard’s rollicking comedy is Wednesday night.

“We did have a cast and everything ready to go two years ago, but the cast has completely changed from two years ago,” said producer Richard Knight.

He says a cast of about 20 will tell the tale of Sir John Falstaff, who tries to woo two married women at once to get at their money. The women get wise to his plans and decide to play tricks on Falstaff, and misunderstandings and side plots ensue.

Knight says they’ve been performing at the outdoor stage at Spearhead Winery for about 3-4 years, prior to the pandemic break, and are glad to be back.

The Merry Wives of Windsor runs Wednesday to Sunday, July 6-10 and Wednesday to Saturday, July 13-16. Doors open at 6:30 p.m. and the show begins at 7:00 p.m. Tickets are available through the Shakespeare Kelowna website. 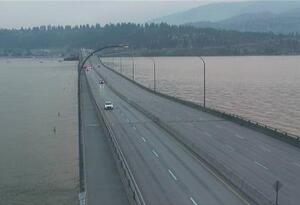