Two arrested, one injured in teen stabbing at school 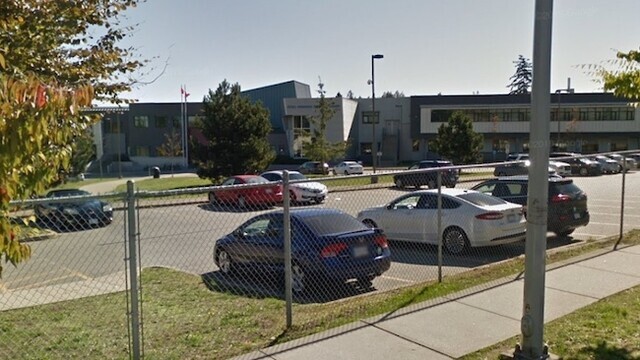 Two youth have been arrested after a stabbing left a 16-year-old victim injured at a school in Surrey.

On July 4, just before 4 p.m., Surrey RCMP responded to reports of a stabbing at Panorama Ridge Secondary school in the 13200 block of 64 Avenue in Surrey.

When they arrived police located a 16-year-old male victim suffering from apparent stab wounds. First aid was rendered by officers on the scene, and the victim was transported to hospital with serious injuries.

Two suspects, 16 and 17-year-old males were located nearby and arrested by police. Initial indications suggest there was an altercation between the parties involved, who were known to each other, prior to the stabbing.

Surrey RCMP Youth Unit officers are working with the school and Surrey School District to ensure all students and staff are supported following this traumatic incident.

The Surrey RCMP General Investigation Unit is asking anyone with more information who has not yet spoken to police is asked to contact the Surrey RCMP at 604-599-0502.