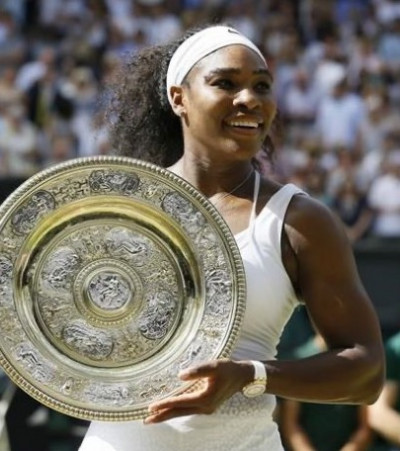 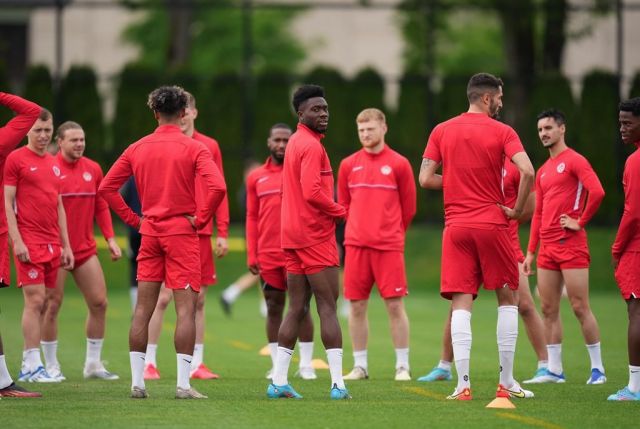 Canada Soccer says it has made a new compensation offer to its men's and women's national teams.

"While we will continue to negotiate confidentially with our men's national team — as a willing and respectful partner — we are happy to inform the public that a revised proposal was sent on 23 June 2022," Canada Soccer said in a statement Monday. "We remain confident that an agreement will be made in due course."

The governing body also said an offer was made the same day to the women's team, saying "both sides are working collaboratively towards an agreement."

Canada Soccer said it is looking "to equalize matters related to compensation for the player pool, travel policy, and the configuration of high-performance environments" between the two teams.

The Canadian men refused to play a friendly against Panama in Vancouver last month, citing "unnecessarily prolonged" negotiations over a new contract. The players said they wanted a larger piece of World Cup prize money and a "comprehensive friends and family package" for the tournament that kicks off in November in Qatar.

On Monday, Canada Soccer also confirmed that the men's team will play a pair of international friendlies in Europe on Sept. 23 and 27.

"Canada Soccer is in the final stages of the contract process and will be announcing its opponents soon," it said.

The plan is also to have one final preparation match in November, with opposition and location to be announced later.