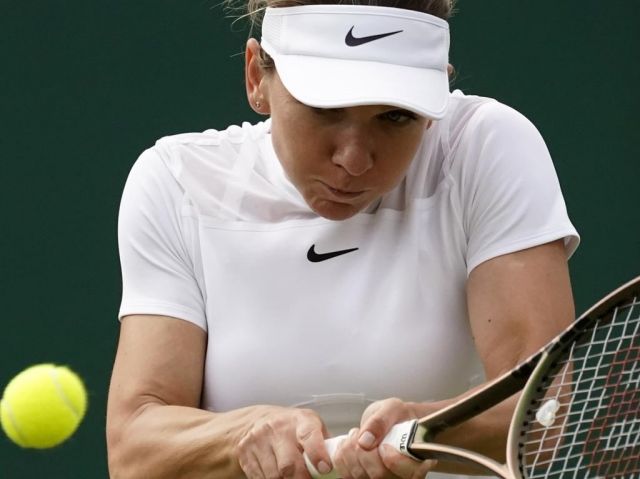 WIMBLEDON, England (AP) — The Latest from Wimbledon (all times local):

All will be trying to reach the quarterfinals at the All England Club.

Halep won the Wimbledon title in 2019. The 16th-seeded Romanian will take on fourth-seeded Paula Badosa. Nadal, who is seeded second, will play in the final match in the main stadium against Botic van de Zandschulp.

Harmony Tan, the woman who beat seven-time Wimbledon champion Serena Williams in the first round, will take on 20th-seeded Amanda Anisimova of the United States on No. 1 Court.