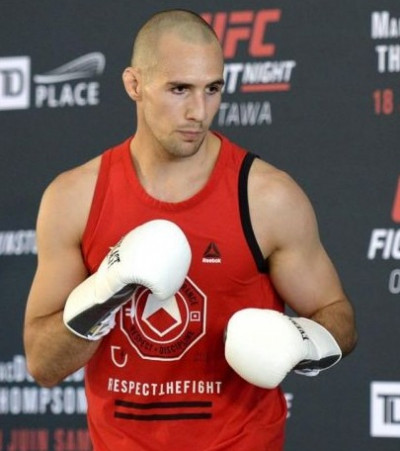 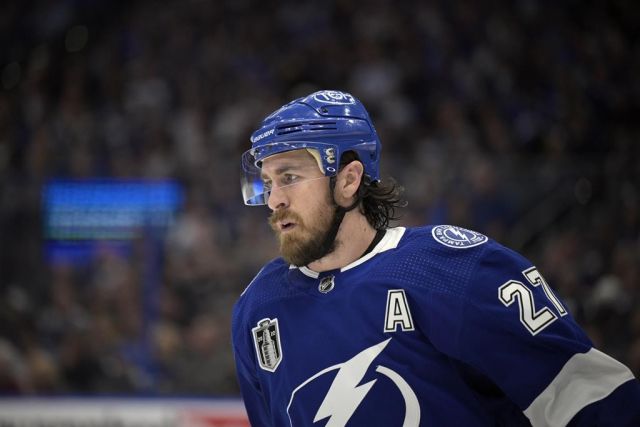 Tampa Bay might also now have the room to bring back defenseman Jan Rutta, who like Palat was set to be a free agent when the market opens July 13.

McDonagh, 33, was a key part of Tampa Bay winning the Stanley Cup back to back in 2020 and ’21 and reaching the final this past season. He is under contract for four more years and gives the Predators another seasoned player on the blue line who has reached the playoffs in each of his 12 NHL seasons.

Myers has now been traded in consecutive offseason after going from Philadelphia to Nashville last summer in the deal that sent defenseman Ryan Ellis to the Flyers. The 25-year-old becomes Tampa Bay's latest value rehab project after struggling so much last season the Predators put him on waivers and loaned him to Toronto's top minor league affiliate.