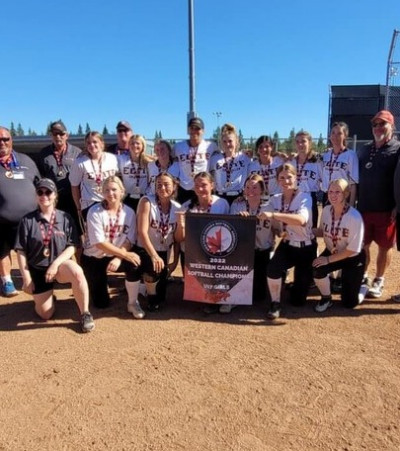 Roughriders rally in second half to blitz Alouettes 41-20 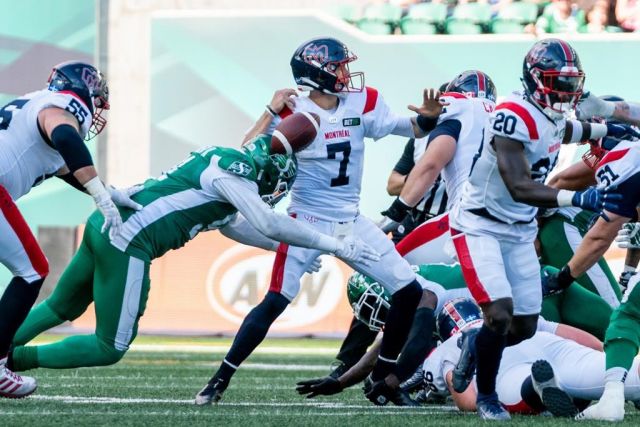 REGINA — A strong second half powered the Saskatchewan Roughriders to a 41-20 CFL victory over the Montreal Alouettes on Saturday at Mosaic Stadium.

The Riders trailed 13-11 at halftime but scored touchdowns on their first three possessions of the third quarter to take a 32-13 lead. Jamal Morrow, on a 12-yard run, Cody Fajardo, on a one-yard quarterback sneak, and Kian Schaeffer-Baker, on a 44-yard reception, scored the majors for Saskatchewan.

Morrow had an impressive game, gaining 103 yards on 16 carries. It was Morrow’s second 100-yard game of the young season after he posted 126 yards rushing on 17 carries in a 26-16 victory over the Edmonton Elks on June 18.

Cornerback Nick Marshall sealed the victory for the Riders with a 90-yard interception return for a touchdown with four minutes left in the fourth quarter. Fajardo connected with Morrow on a two-point convert to increase Saskatchewan’s lead to 41-20.

The Riders, who lost 37-13 to the Alouettes in Montreal on June 23, also got an eight-yard touchdown reception from Mitchell Picton in the first quarter. Kicker Brett Lauther added a 57-yard field goal, an effort that tied his career best. Punter Kaare Vedvik had a 41-yard single.

The Riders had six sacks on the day with Anthony Lanier leading the charge with three. Pete Robertson, with two, and AC Leonard, with one, also had sacks for the Riders. Robertson leads the CFL with seven sacks.

Walter Fletcher, who took over at running back after Montreal starter Jeshrun Antwi was injured early in the second half, scored on a three-yard run midway through the third quarter. David Cote had two field goals for Montreal, hitting from 18 and 38 yards.

The 3-1 Riders return to action on July 8 when they host the Ottawa Redblacks. The 1-3 Alouettes head into their bye week before hosting the Elks on July 14.

This report by The Canadian Press was first published on July 2, 2022.

This report by The Canadian Press was first published July 2, 2022