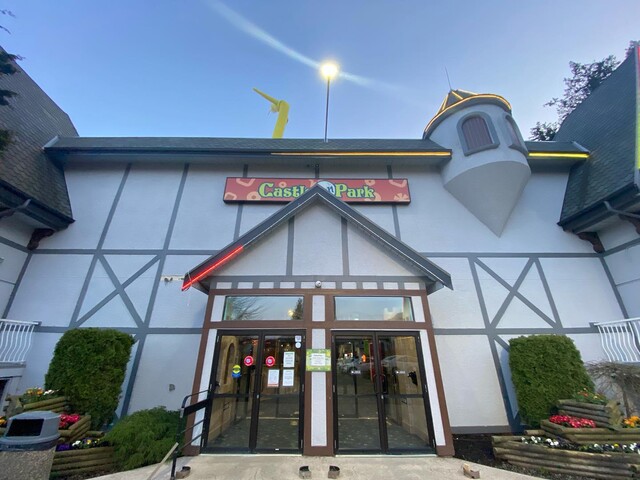 After the amusement park closed due to damages from last year's flooding that also caused massive floods and mudslides on several B.C. highways, Abbotsford's Castle Fun Park is finally open again for the summer.

The amusement park announced in January that they are planning a late spring or early summer reopening, but no date was confirmed.

Adding to the Canada Day celebrations, Castle Fun Park announced on July 1 on social media that it is open for the summer "with our Go-Kart track ready for you to race."