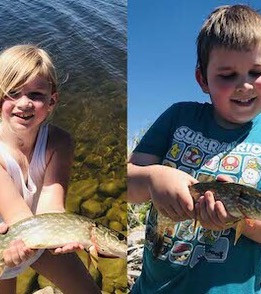 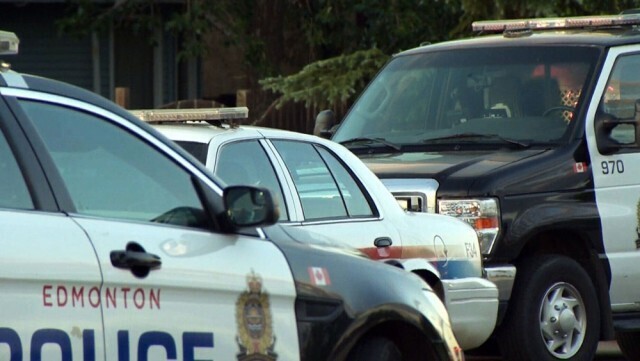 Police say a missing 13-year-old Edmonton girl has been found alive in the United States.

Lila Smith, who was reported missing on June 24, was found safe in Oregon earlier this morning.

He says a 41-year-old Oregon man will be charged with child luring and is expected to face additional charges in Canada and the U.S.

Dahlseide says it's believed the man came to Edmonton but it's not yet clear how he initially made contact with Smith or how she crossed the U.S. border.

Dahlseide says Edmonton police received assistance from other agencies in Canada, as well as from the FBI and other police services in the U.S.