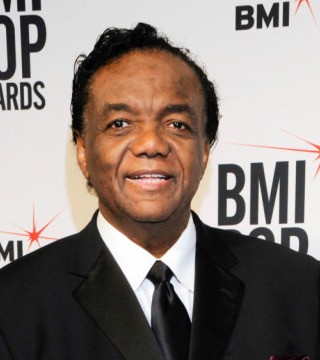 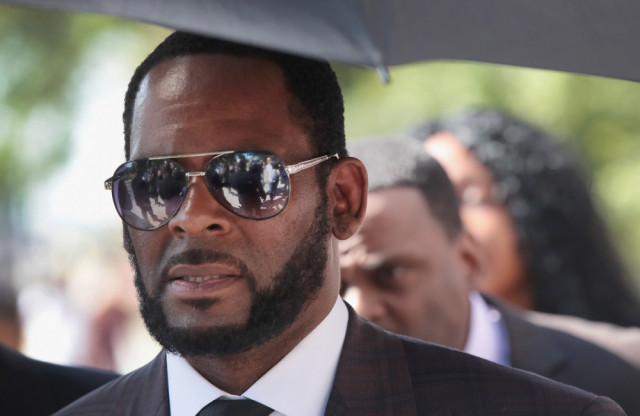 R Kelly’s lawyers are suing the “gulag” jail where he is being held for placing him on suicide watch.

The convicted sex predator’s attorney Jennifer Bonjean says he was “illegally” placed under the supervision at the Metropolitan Detention Center (MDC), Brooklyn, where he is jailed after being sentenced to 30 years for sex trafficking and abusing young girls.

Bonjean said on Twitter on Friday (01.07.22): “This evening we sued the MDC Brooklyn for illegally confining R. Kelly to suicide watch.”

She added: “R. Kelly is not suicidal. He was in fine spirits after his sentencing hearing and ready to fight his appeal. Placing him on suicide watch was punitive conduct by the @BureauOfPrisons.”

The lawyer added to Fox News the monitoring was “in violation of his Eighth Amendment rights”.

She also told NBC News: “MDC Brooklyn is being run like a gulag. My partner and I spoke with Mr Kelly following his sentencing, he expressed that he was mentally fine, was behaving appropriately and was eager to pursue his appeal."

Suicide watch typically leads to a prisoner being placed in a bare-bones cell and issued a tear-resistant, one-piece smock to wear.

Bonjean also told Entertainment Tonight in a statement about Kelly: “He expressed that he was mentally fine and ONLY expressed concern that even though he was NOT suicidal, MDC would place him on suicide watch (as they did following the guilty verdict.)

“We are in the process of engaging in the court in this matter as his placement on suicide watch is illegal.”

Kelly has also reportedly been ordered to get sexual disorder treatment when he is eventually released from prison.

The shamed R and B singer – who will be in his 80s if he serves his full 30-year sentence for sex abuse – was told by a judge to undergo counselling for an “unspecified sexual disorder” when he is freed, according to TMZ.

It has also been reported Kelly’s net worth is said to have plunged to “negative $2 million”.

He was sentenced on Wednesday (29.06.22) to three decades in prison at the US District Court in New York for masterminding a scheme to entice and sexually exploit young aspiring singers and underage children.