Marlins part ways with Denbo, one of Jeter's first hires 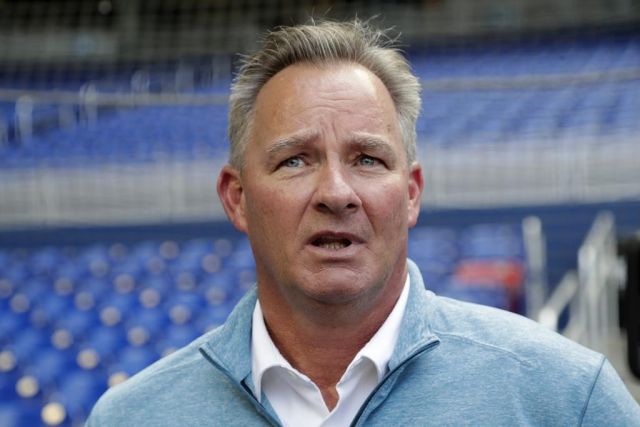 MIAMI (AP) — Derek Jeter's first significant hire when he was leading the Miami Marlins is no longer with the club.

The Marlins said they parted ways with Gary Denbo, who had been the team's vice president of player development and scouting. The move happened earlier this week.

Jeter left the Marlins in February after 4 1/2 years as CEO and one of the shareholders in the ownership group. When he came on board in Miami, one of his very first moves was to hire Denbo — one of the Hall of Fame player's mentors when he was a shortstop for the New York Yankees.

Jeter was a minor leaguer in the early 1990s when he first met Denbo, who was a coach in the Yankees’ minor league system at that time and one of Jeter's first managers at the minor league level.