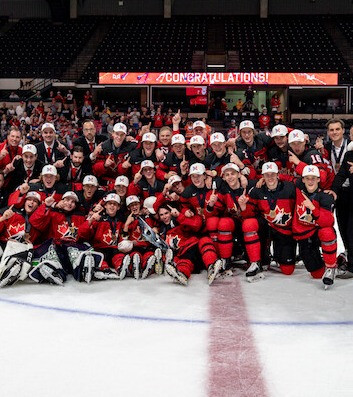 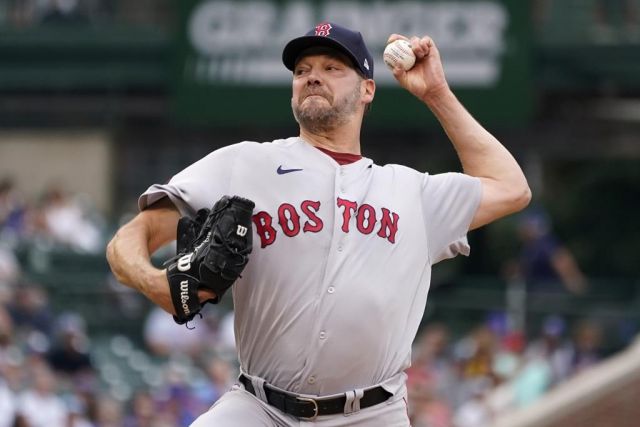 Hill had a 4-0 lead through four innings before exiting during a three-run fifth.

The 42-year-old left-hander walked P.J. Higgins leading off. Nelson Velázquez then tripled off the center-field wall and scored on a groundout by Christopher Morel,

Hill appeared to be shaking his leg at one point and was visited by an athetic trainer. Hill exited after hitting Patrick Wisdom to load the bases with two out.

Tyler Danish came in and walked Rafael Ortega, cutting the gap to 4-3.

Hill, who debuted with the Cubs in 2005, gave up three runs and three hits. He walked four and struck out three.