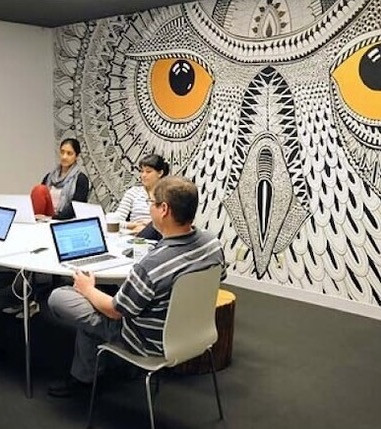 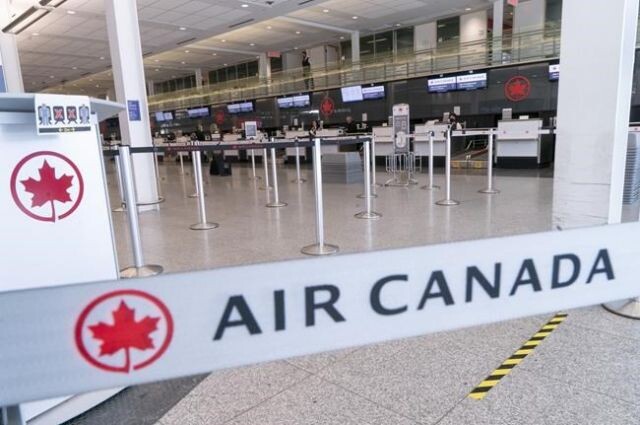 Consumer rights advocates are demanding Air Canada provide compensation to many of the hundreds of thousands of passengers whose summer flights it cancelled — but whether the airline plans to concede remains up in the air.

Canada's largest carrier said Wednesday night it will cut more than 15 per cent of its departures in July and August as the country's flight network sags under an overwhelming travel resurgence.

The move will see more than 9,500 flights, or 154 per day on average, dropped from the airline's schedule — already operating at just 80 per cent of pre-pandemic levels. The flights link mainly to the airline's Toronto and Montreal hubs, and run along domestic or Canada-U.S. routes. No international flights other than those to the United States were among the cull.

"This Canada Day weekend will be difficult," CEO Michael Rousseau told employees in a memo dated Thursday and obtained by The Canadian Press.

"I wish I could promise you that the measures we are taking will mean an easy summer ahead. While they will certainly provide some relief, it will take time and effort and we likely won't see the full benefit until the latter part of July."

The Air Passenger Protection Regulations, which took force in 2019, require compensation — distinct from refunds — of between $400 and $1,000 for a cancellation or significant delay that is "within the carrier’s control," should the traveller opt to reject the rebooking, and in some cases when they accept it.

"I believe it is the decision of Air Canada to cancel the flights," De Bellefeuille said. "Therefore people should have a right of compensation."

While Rousseau apologized for cancellations and "customer service shortfalls," the CEO also said in an email to travellers the schedule reduction stemmed from strains on the "global aviation system" — which falls outside Air Canada's control — calling them "unprecedented and unforeseen."

Gabor Lukacs, president of the Air Passenger Rights advocacy group, said airlines have "oversold their capacity" in a bid to compensate for two years of battered bottom lines.

"Even if there were physical seats available on the aircraft, there wasn't a pilot, there wasn't a flight attendant, there weren't gate agents," he said, adding that a dearth of federal security and customs officers posed further challenges.

"These are cancellations that are within the carrier's control ... Airlines may claim otherwise, but those claims hold no water."

Air Canada said in an email that customers are notified of cancellations automatically, "and this process is underway."

"Some we are able to rebook immediately while for others we will continue to search for alternatives and will advise them if options become available," said spokesman Peter Fitzpatrick.

Customers can request a refund at any time, he said.

Air Canada did not answer questions around whether the schedule slim-down was within its control, stating that it "will meet its obligations under APPR."

The sudden rollback stands in contrast to the approach of WestJet Airlines Ltd., whose chief executive told The Canadian Press it gradually scaled back its summer schedule through the spring to land at 32 per cent fewer trips in and out of Toronto's Pearson airport in July than in 2019.

Jacques Roy, a professor of transport management at HEC Montreal business school, said the Montreal-based company's revenues will take a hit, even if consolidating passengers on fewer flights boosts efficiency.

“This is definitely not good news for Air Canada. It's their peak season — that's the most lucrative quarter of the year, and for the past three years it's been negative,” he said.

At least 400,000 passengers will likely be affected, he added.

Cathy Gray booked a family trip to Scotland months ago, and has already seen her flight rescheduled once.

"We have booked and paid for a car rental and accommodation and are dreading what we anticipate will happen with our August-September flights schedules and the domino effect on our plans," she said.

"All of this could have been avoided had the airlines not been so greedy. It's a disgrace."

The volume of passenger angst was evident on Air Canada's website, which was flooded with travellers' checking their summer flight status.

"We are currently experiencing technical issues that may prevent you from retrieving your booking online," stated an alert at the top of the airline's homepage posted Wednesday night.

Under federal regulations, passengers are owed alternate travel arrangements or a refund — traveller's choice — if they were informed more than two weeks in advance that their flight was cancelled or delayed by three hours or more for reasons within the carrier's control.

If the trip was cancelled within 14 days or less, passengers are owed $1,000 for a cancellation or delay of nine hours or more, and between $400 and $700 for delays of three to nine hours.

No matter how long the notice, a passenger who opts to reject a rebooking should receive $400 in compensation, on top of a refund.

The airline must aim to rebook passengers on a flight on its network that takes off within nine hours of the original departure time. If it can't, it must offer to book them on another airline network "as soon as feasible," free of charge, according to the passenger rights charter.