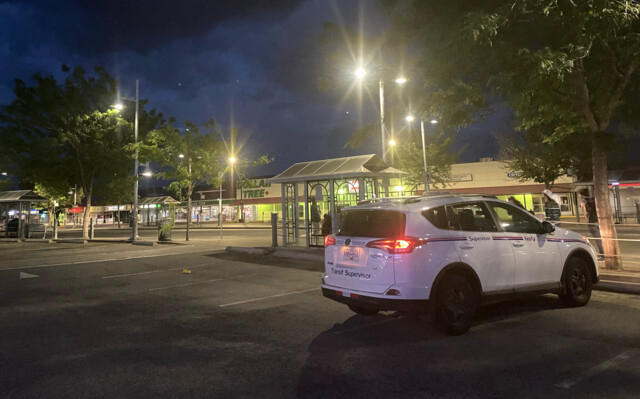 B.C.’s police watchdog is investigating whether police inaction played a role in the death of a man Tuesday at the North Shore bus loop.

According to a statement Thursday from the Independent Investigations Office, the province’s police watchdog agency, Kamloops Mounties were called at about 5 p.m. on Tuesday by a passerby reporting a group of unconscious people at the Sydney Avenue transit exchange.

About two hours later, the IIO said, B.C. Ambulance paramedics asked police for assistance with a possible sudden death at the bus loop.

“The IIO has begun an investigation to determine what role, if any, police actions or inactions played in the man’s death,” the IIO statement said.

A large police presence could be seen in the area on Tuesday night. Kamloops Mounties did not respond to a request from Castanet for information.

The investigation is ongoing. Anyone with information about the incident is asked to call the IIO witness line at 1-855-446-8477.