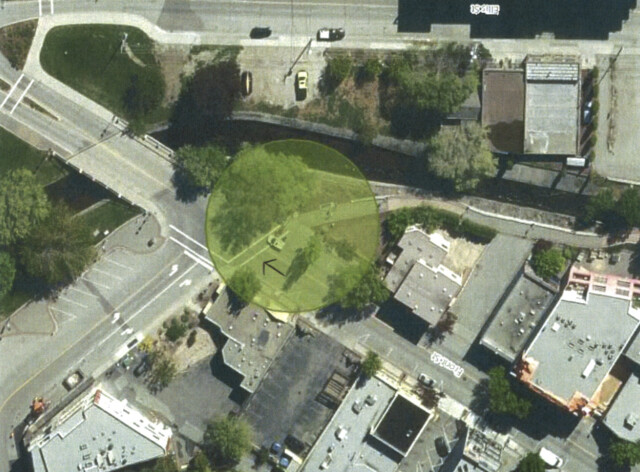 Penticton City Council will consider giving approval for a downtown rainbow crosswalk on Front Street in support of the 2SLGBTQIA+ community.

The Downtown Penticton Business Improvement Association is partnering with Travel Penticton and the South Okanagna Similkameen Pride Society to provide $4,000 in funding to make the project a reality.

The group will appear as a delegation at the upcoming council meeting, seeking permission to move forward.

The crosswalk would be situated on Front Street where Lakeshore Drive East meets it.

Council will make a decision at Tuesday's meeting.