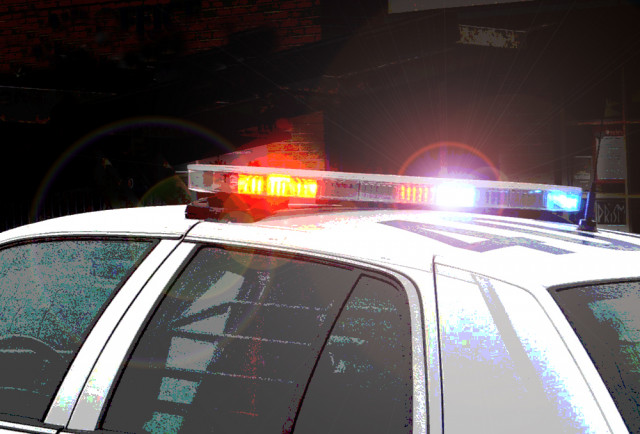 Two people were killed Wednesday afternoon near Blue River when their car collided with a commercial truck pulling a wide load and its pilot truck.

RCMP determined the collision occurred when the northbound sedan entered the oncoming lane on Highway 5 near the Six Mile Bridge.

A man in his seventies, and the passenger, a man in his twenties, died as a result of the collision. The driver of the pilot truck, a woman in her forties, was transported to hospital by air ambulance with significant injuries.

The pilot truck had been following the wide load.

"The cause of the collision is not considered to be criminal in nature and, although early in the investigation and subject to change, evidence suggests that the driver of the sedan may have suffered a medical emergency prior to the crash," RCMP said.

Names of those involved were not released.

Clearwater RCMP and BC Highway Patrol and Emergency Services were called to the scene shortly after 2 p.m. and the stretch was closed for more than four hours while police gathered evidence and has since been reopened.