Talked down off of roof 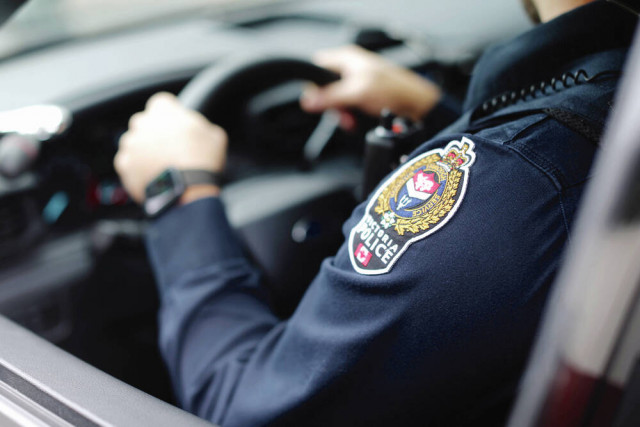 Victoria police intervened Tuesday night to help a person in crisis on the roof of a Victoria hotel.

Police were called to the 100 block of Douglas Street about 6:45 p.m. Tuesday after there were reports of a person armed with a baseball bat on the roof of the building.

Officers with the Greater Victoria Emergency Response Team, including crisis negotiators, were deployed alongside patrol officers and Victoria Fire Department firefighters to help rescue the person.

On several occasions during hours of negotiation and discussion, the person in crisis positioned themselves at the rooftop ledge.

Eventually, the individual surrendered to officers and a Victoria Fire Department ladder truck was used to bring them down.

The person was apprehended under the Mental Health Act and transported to hospital.