Canada's Andreescu ousted from Wimbledon after falling to No. 17 seed Rybakina 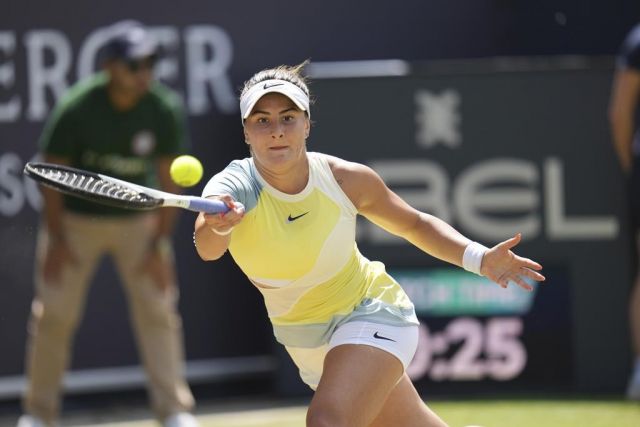 LONDON — Canada's Bianca Andreescu is out of Wimbledon after dropping a 6-4, 7-6 (7-5) decision to Elena Rybakina of Kazakhstan on Thursday.

The 23-year-old Rybakina, seeded 17th in the women's draw, will next meet China's Qinwen Zheng, 19, in the tournament's third round.

Andreescu, 22, advanced to the second round at the All England Tennis Club for the first time in her career after breezing past American Emina Bektas 6-1, 6-3 in Tuesday's opener.

On the men's side, No. 17 seed Denis Shapovalov of Richmond Hill, Ont., the last remaining Canadian in singles play, was in action against American Brandon Nakashima on Thursday.