Stars team up with Calvin 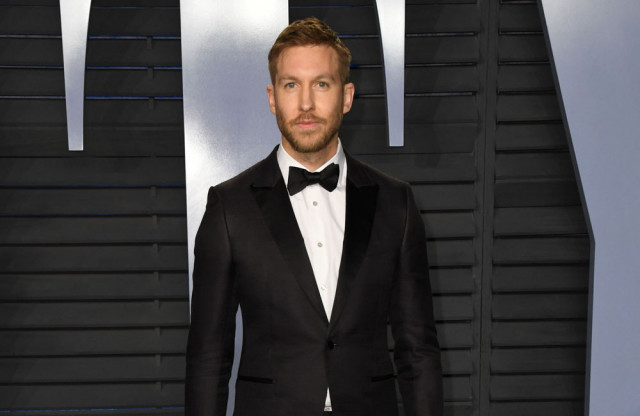 The huge list was revealed on Calvin's Instagram with an instrumental playing to the rolling waves as each name popped up.

A release date of Aug. 2 was confirmed on the star's website.

The 'I Need Your Love' hitmaker is currently completing a residency at the world-famous Ushuaïa Ibiza.

Meanwhile, the 38-year-old producer - who is engaged to Radio 1 DJ Vick Hope - previously admitted there's been an element of luck behind his career success, admitting that his "reckless decisions" have paid off in spectacular fashion.

He said: "I got lucky in different ways.

"I wrote the right songs at the right time, I picked the right genre of music, I started DJing in the US at the right time. If I hadn’t made all of these reckless decisions, I wouldn’t have been put in that place. Every time I play in front of people I’m celebrating the fact I got out of that situation."

Calvin topped Forbes' list of the world's highest-paid DJs for six consecutive years from 2013 to 2018 until being dethroned by The Chainsmokers in 2019.