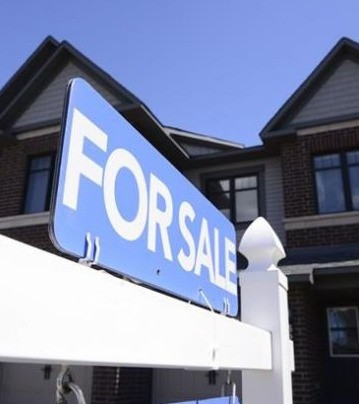 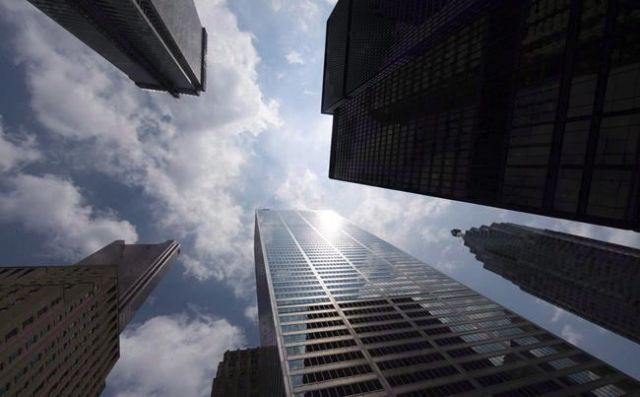 The updated rules, which take effect Thursday, centre around changes to guidance about sales practices, disclosures, and complaints resolutions.

Among the more than 60 changes include requirements that banks now have to make sure products are appropriate for the customer, notify clients when bank balances get low, and deal with complaints within 56 days.

Critics have said that the rules, which took almost a decade to go from proposal to come into force, do little to substantially change the relationship between banks and customers.

Financial Consumer Agency of Canada commissioner Judith Robertson says however that changes are "very meaningful as far as a change in the standard that banks will be held to."

She says that while some rules are updates, others such as the appropriateness measure and the requirements around bank pay not interfering with new obligations are part of an elevated standard of care.

“We’re pretty thrilled that these updates are coming into force. We think that these provide a great deal of room for us to promote and enforce the higher standard of care that they contain," said Roberston in an interview.

In a release, the FCAC also said it expects the federal government to move forward on a Budget 2022 commitment to create a single external body for bank complaints, with legislative amendments coming as part of a second budget implementation act. 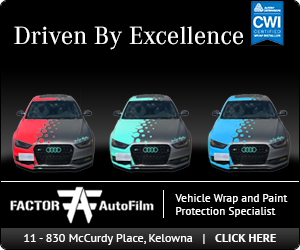