A big yellow helicopter was seen flying around the North Okanagan Wednesday.

Stan Owen, executive member of PEP Air, an associate of the Civil Air Search and Rescue Association, said the Cormorant helicopter out of Comox was in Vernon conducting a search-and-rescue training exercise.

“They do training exercises with new pilots or co-pilots and with the people that actually jump out of a helicopter or airplane to get people in distress to a hospital,” Owen said. “Today they were doing an exercise with some simulated hurt people and they had to home in on the beacon like it was a personal locator beacon, or if it was an airplane of helicopter emergency locator transmitter.”

The helicopter crew had to locate the patients, tend to their injuries and simulate taking them back to hospital.

The crew was from the 442 Squadron and are scheduled to return to Comox Thursday.

“In theory anyway. It depends if they get called out,” said said Owen, adding the crew can be diverted to an emergency situation at any time. 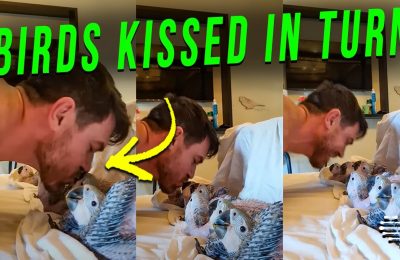