One man dead, one arrested in Mount Pleasant homicide investigation 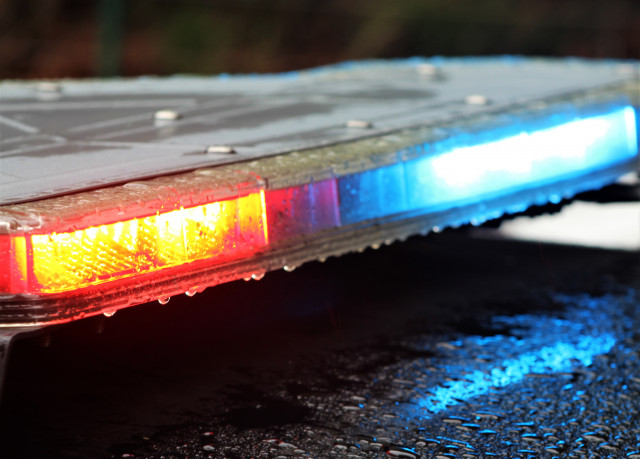 Photo: Brendan Kergin / Vancouver is Awesome.
Police have released details about a Mount Pleasant homicide that took place earlier in June for the first time.

Vancouver Police have been investigating the seventh homicide of the year for almost a month now and have just released details.

Around 4:30 p.m. on June 2, 2022, VPD officers responded to reports of an assault near East First Avenue and Main Street in Mount Pleasant, according to a press release. At the scene they found 56-year-old Scott Carver, who was rushed to hospital with life-threatening injuries.

He later succumbed to those injuries earlier this month, say police.

A 61-year-old man the VPD has yet to name has been arrested but charges have not yet been laid.

Vancouver Is Awesome has asked the VPD for more details on what occurred and will update this story.

The Major Crime Section is still investigating but they believe the suspect and victim knew each other. They are asking anyone with information to call 604-717-2500.