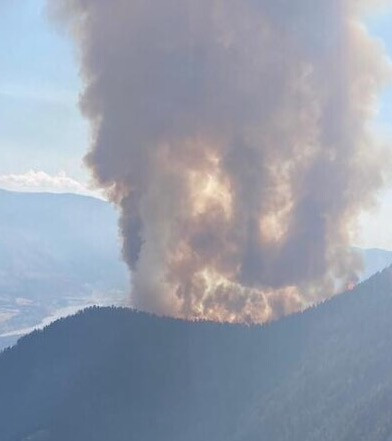 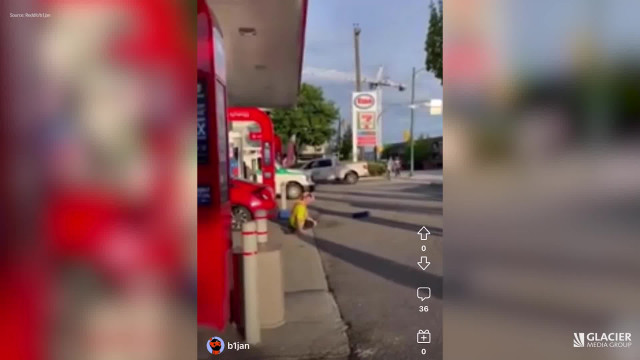 Leslie Dale Chudek made his third appearance before Judge Gregory Rideout to hear results of a psychiatric assessment order.

Chudek appeared in person, part of Rideout’s wish to see how he was doing.

“I wanted him here in person because I had some concerns,” the judge said.

The Vancouver Police Department said the incident started when a man used his car to ram a pedestrian on the gas station's property.

"He then got out of the car, and allegedly chased several people while holding a knife and a machete," the VPD said in a news release. "He reportedly punched a passerby, then turned his attention back to the pedestrian, stabbing him on the neck and back."

Much of the incident was caught on video.

Police arrived as the suspect allegedly tried to steal a motorbike parked near the gas station's exit.

The stabbing victim was taken to hospital for non-life-threatening injuries. The man who was punched was treated on scene.

Chudek wanted to have an in-person appearance so he could also talk with defence lawyer Christopher Funt.

“It’s way easier for me to talk to him in person than over the phone,” Chudek said. “I’m doing really good now that I’m having court.”

Chudek was concerned about his van and possessions inside it but was assured by Rideout police would handle them responsibly.

A bail hearing has yet to be held, Haughton said.